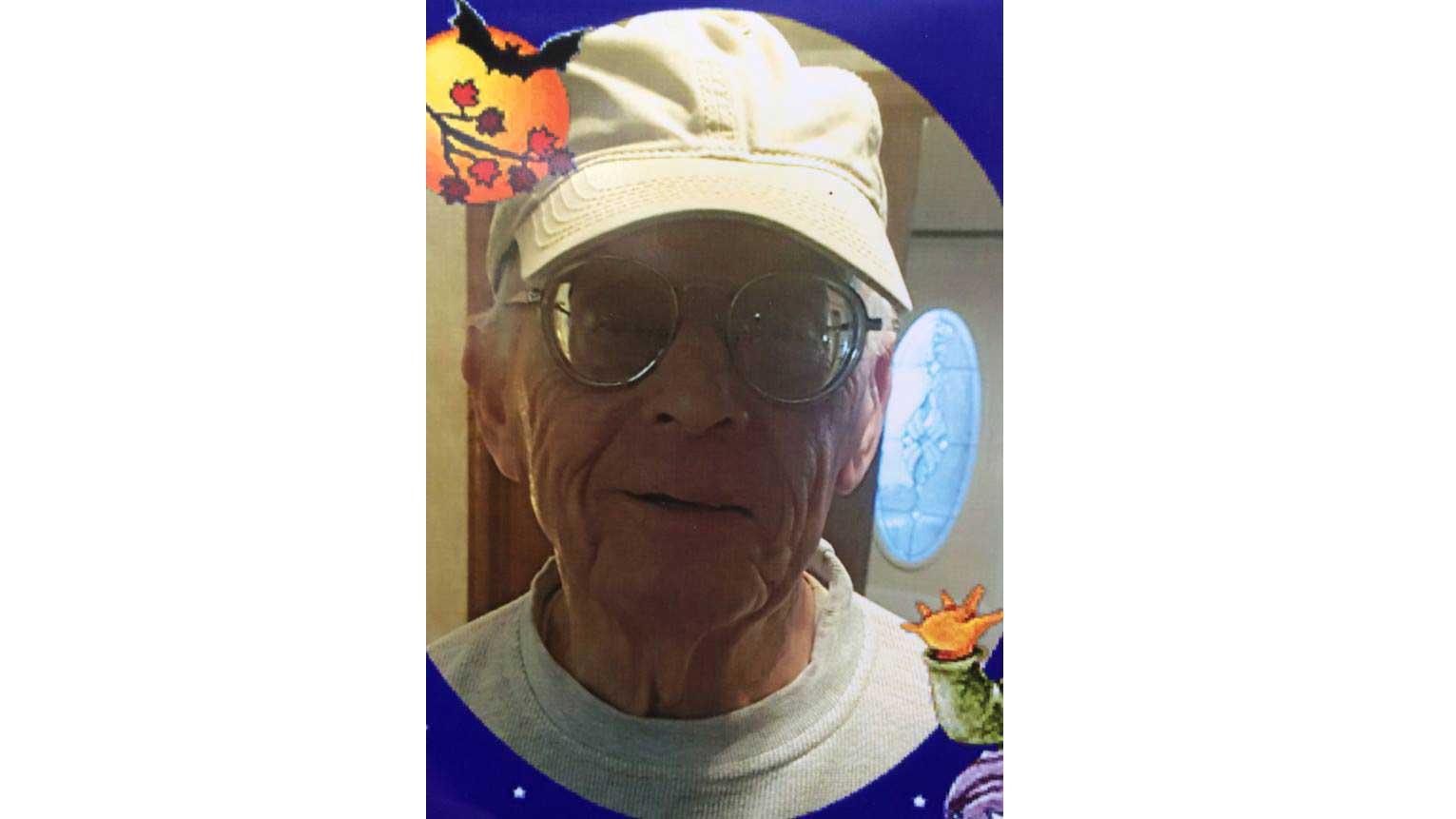 UPDATE: The Hales Corner man who went missing from a nursing home Tuesday morning is safe and the silver alert is canceled.

Police pulled Edward Wruck over around 6 pm, along Southbound I-43 near North Avenue, after spotting the 83-year-old driving a car he took from a nursing home.

"Ed has no concept that he stole a car," said Elaine Lukas, who owns Park Hills West, the home where Wruck lives. "In his mind, it's probably his car and he's going to 76th and Rawson where he used to live."

"All of the doors have an alarm on them," Lukas said. "The front door has a keypad so a visitor can press a 4-number code and leave the building without setting off an alarm."

Lukas believes Wruck followed a visitor out the door and says they noticed he was gone within minutes, but he'd already taken off in a a GMC Terrain, owned by an employee who left the keys inside.

"People should not leave their keys in the car and we will be now not giving out the code for visitors," Lukas said. "Anyone now who comes in the building or wants to leave the building will have to have a staff to press the code."

Lukas says Wruck was in good condition when he was found and was checked out at a local hospital to be safe.

A silver alert was issued for Hales Corners man that left his nursing home in an employee's vehicle.

In addition to cognitive impairments, he has poor vision.

He was last seen wearing a gray sweatshirt, khaki hat, and eyeglasses.