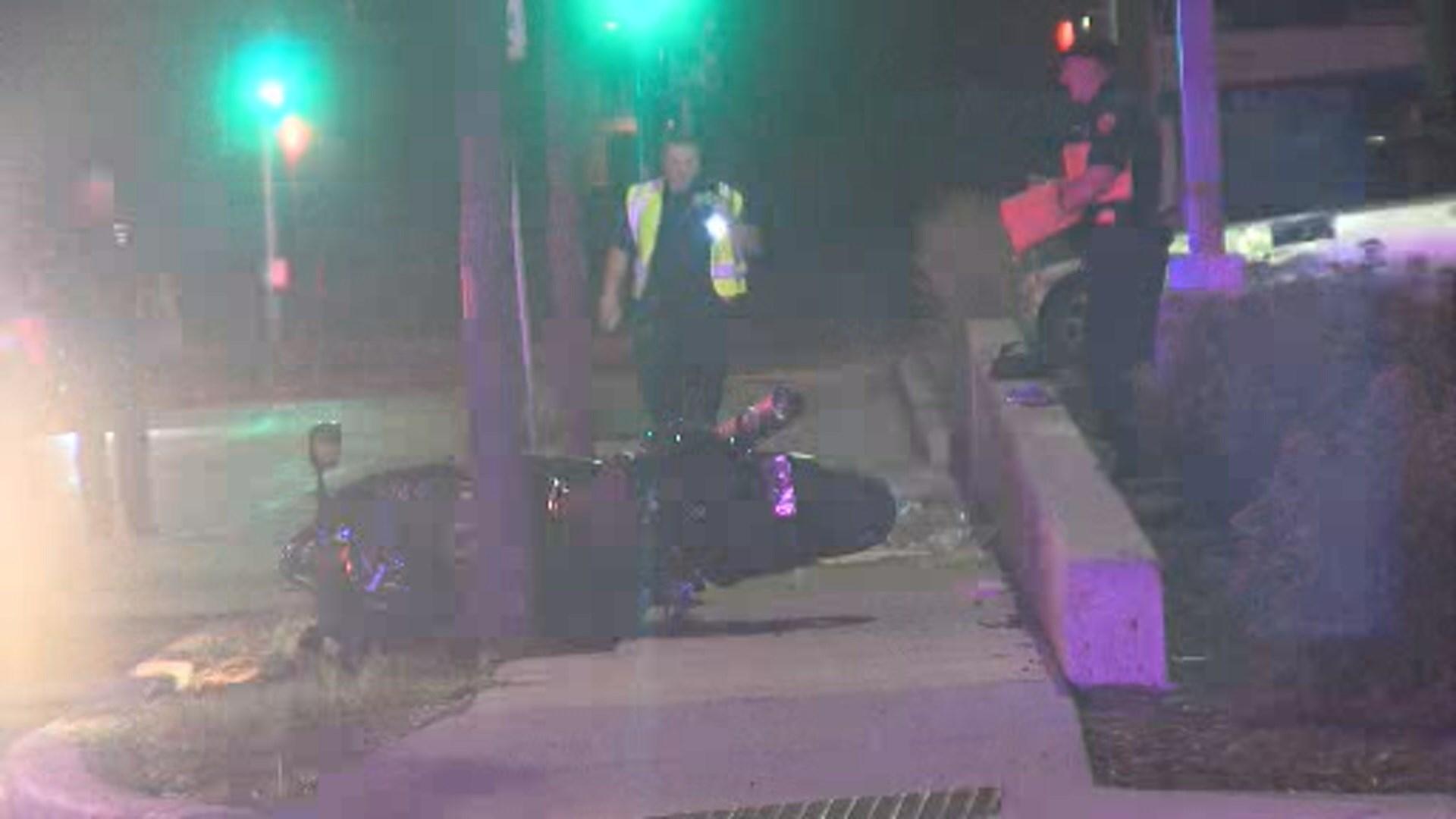 UPDATE: On July 22, at approximately 1:35 AM, West Allis Police responded to a one vehicle crash involving a motorcycle in the 800 block of South 60th Street. The lone rider of the vehicle suffered serious injuries as the result of the crash and was transported to the hospital for treatment. Initial investigation revealed that alcohol was a factor in the crash and the rider, a 35-year-old man from West Milwaukee, will be referred to the District Attorney’s office for charges.

His current condition is unknown.

ORIGINAL: The West Allis Police Department is investigating a motorcycle accident that occurred around 1:45 AM Friday on S 60th Street near the Hank Aaron Trail.  The circumstances surrounding the accident are not clear, but it appears the cycle left the street and collided with a pole.  Information about the condition of the driver is not available this morning.   The West Allis Police closed S 60th Street for several hours as  they investigated the accident.