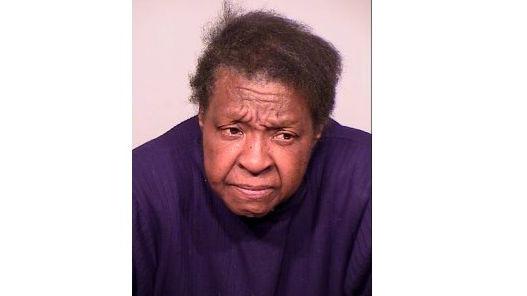 Milwaukee Police are asking for the public's help in locating a critical missing 75-year-old woman. Bernadine Rogers has been missing in the past and was the subject of a silver alert earlier this year.

Rogers was last seen in the 6800 block of N. 76th Street around 8:55 AM on Saturday morning, the day after her birthday. She walked away from a residential treatment facility where she is being treated for dementia and memory loss.

She is described as a black woman 5'02" tall, 137 pounds, with brown eyes, gray hair, and last seen wearing a cream colored sweatshirt and light colored blue jeans. She walks with a noticeable limp.