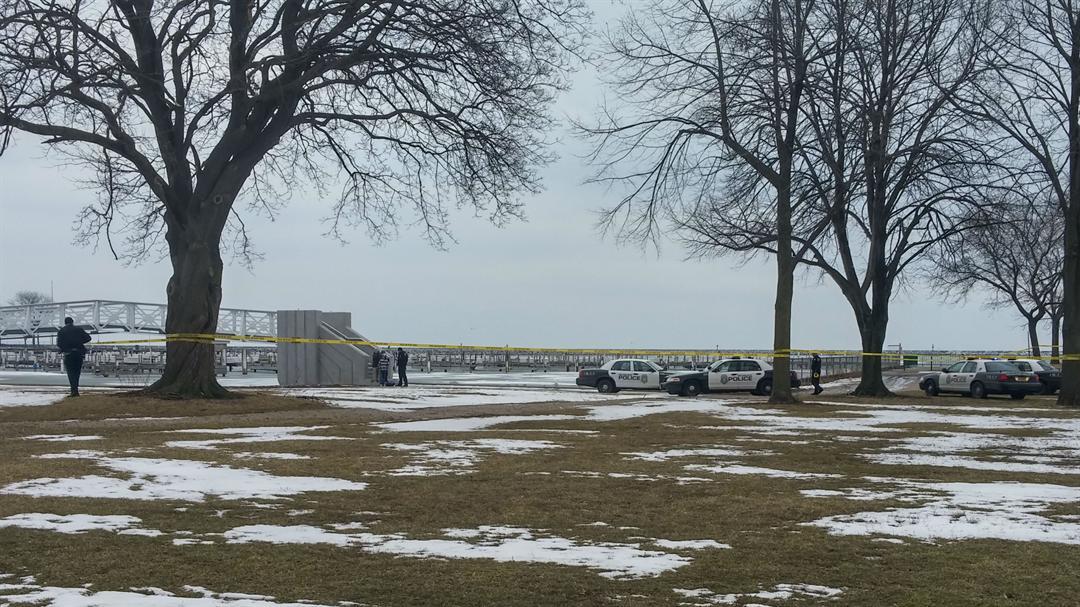 A body was found at McKinley Marina Saturday afternoon.

Police received a 911 call around 12:45 PM that an unresponsive female was down on the rocks at the Marina.

Police tell CBS 58 that the body is connected to the double homicide that happened near 9th and National earlier in the day. A woman and her 12-year-old son were found dead.

The suspect is the adult stepdaughter of the woman who committed suicide after the murders.

The family said that she suffered from mental health issues.

The Milwaukee County Medical Examiner's Office said that an autopsy will be performed on Monday of her body.