UPDATE: All clear given after Wisconsin State Capitol was evacuated for credible bomb threat 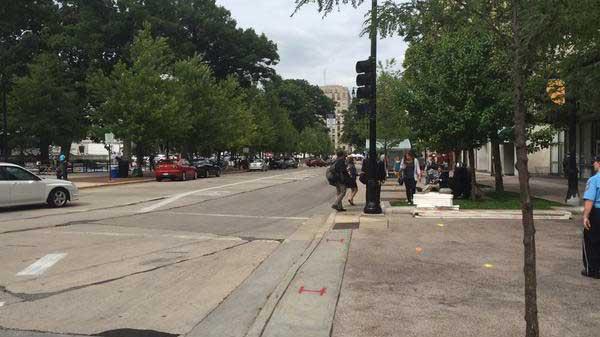 The State Capitol police gave the all clear just under two hours after a credible bomb threat evacuated the capitol building in Madison.

CBS 58's David Ade was among the hundreds attending the budget debate when the announcement was made to clear out the building.

Ade reports that people moved quickly, but in an orderly way out of the building and across the street as instructed by police on scene.

Hundreds of people who had set up lawn chairs for a concert were all moved a block away.

A perimeter was in place as authorities awaited the arrival of bomb sniffing dogs.

The entire Capitol building and surrounding square was evacuated for roughly 2 hours.

Lawmakers say they are optimistic that there will be a vote on the budget by 11 p.m.