UPDATE: 17 Arrested and Over 1,500 Grams of Drugs Recovered in Kenosha Drug "Smackdown" 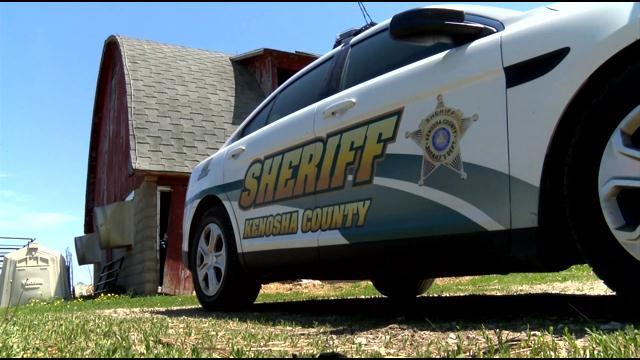 On Thursday, May 18 and Friday, May 19, members of the Kenosha Drug Operations Group executed six search warrants and fifteen arrest warrants in Kenosha County.

This event, named “Operation Smackdown”, occurred over a two-day period. 17 out of 25 defendants sought were located and taken into custody during the two-day roundup. All 17 defendants are currently being held in the Kenosha County Jail. In all 39 people were charged with 142 total criminal charges.

The goal of the operation was to coordinate numerous arrests over multiple geographical areas to impede the sale of heroin and opiates, reduce heroin overdose deaths, and reduce the violence associated with drug trafficking. According to the Kenosha County Sheriff, each arrest will not only affect the dealer, but will send waves to dealer's customers and the dealer's suppliers. The arrests were made, in a coordinated effort in numerous locations, to create a significant blow to the heroin and opiate trade in the region.

The agencies involved with operation “Smackdown” put in countless hours, worked together, and coordinated their efforts to make “Smackdown” a success.