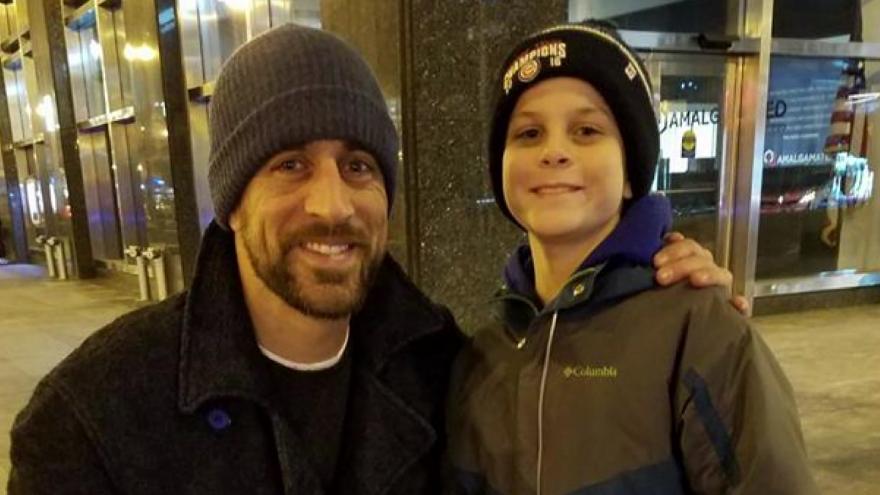 CHICAGO (CBS 58) -- It's not what they expected to happen on a November weekend in the Windy City. Julia Nicoll and her 11-year-old son Peter were walking downtown Chicago when they found themselves standing next to a living legend.

"We could barely believe it," said Julia. 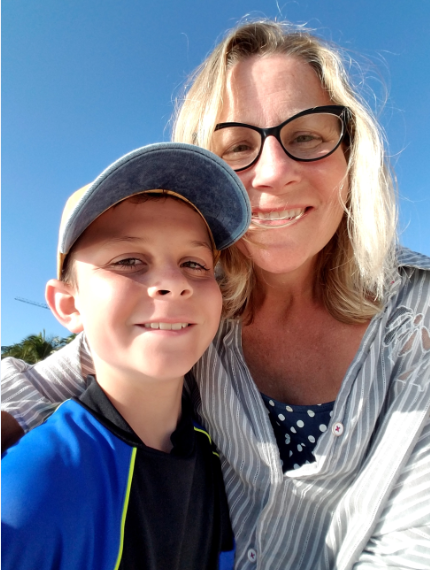 The pair was on a street corner waiting to cross when Peter noticed someone who looked a lot like Aaron Rodgers. He asked his mom, and before she had time to finish her sentence, "are you --?" Rodgers responded, "I am."

Julia didn't expect the quarterback to acknowledge them, nor would she have been disappointed if he didn't even say hello. After all, he's often bombarded with fans and media, she said. Just being near him was enough to make them smile, but what happened next, has given these Bears fans a new appreciation of the Packers.

"He was really so engaging, asking Peter about what sports he plays and what sports he likes. That’s when Peter kind of said, 'well I am a Bears fan.' Aaron Rodgers said, 'that’s okay! You should be a Bears fan, you’re from Chicago.'”

"It was like really cool," said Peter. [Because] he’s like one of the greatest quarterbacks ever, and it’s very rare to see a quarterback in person like him.”

Rodgers took a photo with Peter, and when a group of fans noticed, the Nicolls said their goodbyes and crossed the street. Julia stopped to text her husband about the incredible encounter, never expecting to see #12 again. To her surprise, moments later, there he was again. 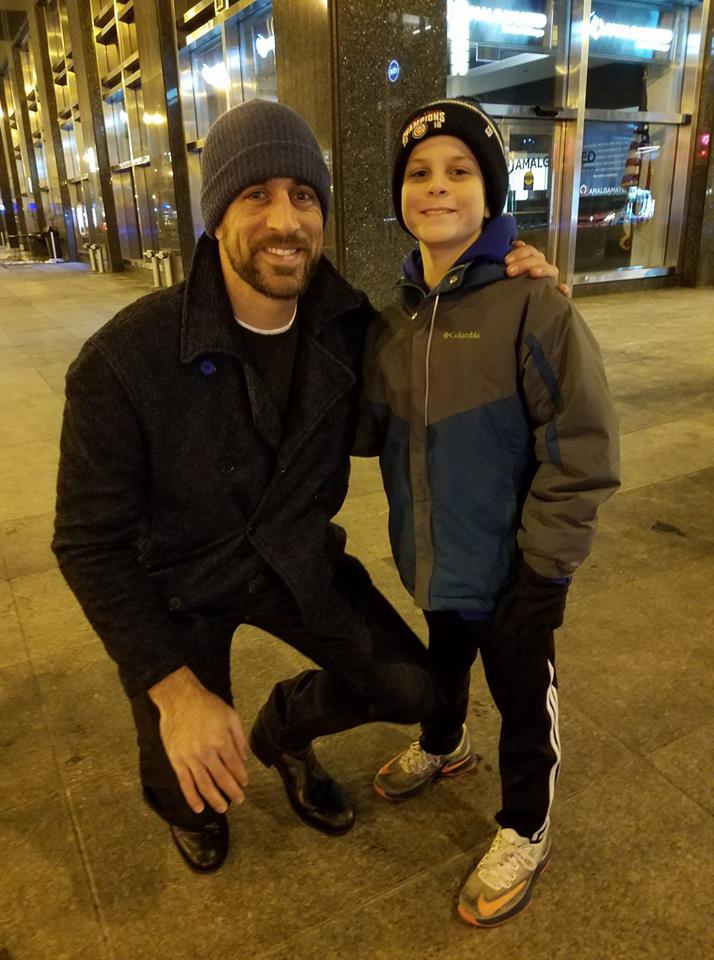 "He stayed with us all the way until we got to Michigan Avenue. We talked the whole time. He asked us lots of questions. You know, just as much about us as we did him. It was just about normal things, our family life, and travel, and all kinds of things,” said Julia. "It was just serendipitous the way it all kind of came to be. He was just so engaging with us about regular, mundane, family life stuff was the special part."

The story doesn't end there. After they parted ways for the final time, Julia and Peter were understandably excited, sharing the news with anyone who would listen, including a woman, decked out in Packers gear.

"We told her we met Aaron Rodgers, because she had a Packers hat on, and she wasn’t surprised. And we were kind of wondering why, and she said she’s Ty Montgomery’s mom," said Peter.

She was in town for the same reason Rodgers was. The November 12th game against the Bears at Soldier Field.

Coincidentally, Peter is a fan of the running back.

"It was just completely ironic how an hour later this woman says she’s his mom,” said Julia.

Initially, the pair wasn't going to tell their story, except to family and friends, to protect Rodgers' privacy. It was a Wisconsin friend who convinced her to share it with a Green Bay newspaper, saying Packers fans would love it.

“I had no idea it would be as crazy as it is right now."

They might be Bears fans, but Julia and Peter have a new fondness of the Green Bay Packers, thanks to a pretty special quarterback.

“We just feel really lucky and thankful. Everyone has been really kind, so it’s been a nice couple of days of happiness."