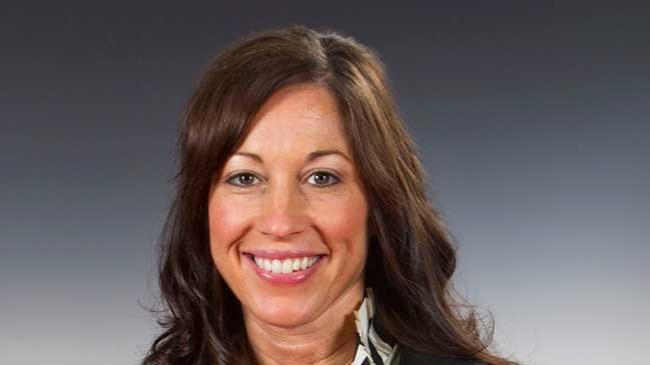 University of Wisconsin has named a Watertown native its new assistant coach for the women's basketball team.

Palmer will also serve as the Badgers' recruiting coordinator in addition to her on-court coaching duties.

\"We are extremely excited to have Sasha join our staff,” Kelsey said. “She brings a wealth of experience from her time as a Division I assistant coach as well as leading her own program as a Division II head coach for a number of years. Her ability to coach on the floor, develop players to reach their ultimate potential as well as recruit high character, stellar student-athletes to Wisconsin will be unmatched.

Palmer comes to Wisconsin after serving as an assistant coach and recruiting coordinator for the past two seasons at Syracuse University. The Orange were 45-20 in her two seasons, advancing to the second round of the NCAA tournament both years. Syracuse also finished fifth both years in the Atlantic Coast Conference, going 21-11 in conference play.

Palmer aided sophomore Briana Day to a Syracuse season record 322 rebounds in 2014-15. The 6-4 center averaged 10.4 rebounds per contest, which ranked 26th nationally. She also ranked 19th nationally with 2.68 blocks per game and 38th nationally in double-doubles per game.

“I want to thank Coach Kelsey and her staff for giving me the opportunity to join the Badger program,” Palmer said. “It is an honor to be able to return to Wisconsin and be part of such a great university. I have not been back home in 20 years so this is an amazing opportunity to return to the great state of Wisconsin and to help put our women's basketball program on the map!