United Airlines CEO: No one will be fired in passenger ejection 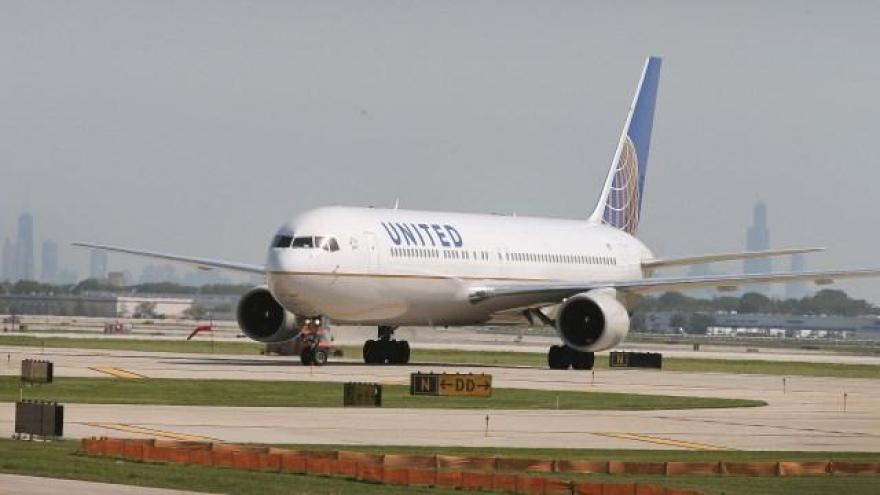 (CBS NEWS) United Airlines’ CEO said Tuesday that no one at the airline will be fired in what’s perhaps the biggest PR blunder in the carrier’s long history.

Oscar Munoz, head of the airline’s parent United Continental Holdings (UAL), told reporters and analysts that he had “never considered” firing any employee over the April 9 incident, when airport security men violently dragged a passenger off a United Express airliner in Chicago after he refused to give up his seat in exchange for $800.

The passenger, David Dao, suffered a concussion and lost two teeth, according to his lawyer. Immediately after the passenger’s ejection, Munoz angered many with his defense of employees. In an email to United personnel, he labeled Dao “disruptive and belligerent” and insisted: “I emphatically stand behind all of you.”

Asked Tuesday who was to blame for the incident, Munoz said in a call to discuss United’s latest earnings that “the buck stops here,” in reference to himself, but that the altercation was the result of a “system failure across various levels.” He said he had conferred with the company’s board of directors and expects to remain as the airline’s chief executive despite calls for him to resign.

Munoz and his top lieutenants indicated that it was too early to tell if bookings had been affected by the incident. The airline is conducting a review of what happened with Dao, which is due April 30. He again apologized to Dao and termed the episode “a humbling learning experience,” pledging that United would take pains to ensure better relations with passengers.

In that spirit, Munoz said that from now on airplane crews traveling as passengers on United flights must be booked 60 minutes before departure. United picked Dao and three other already-seated passengers to exit the aircraft after none had taken financial offers in exchange for being bumped.

They were told to leave to make room for four United crew members en route to the plane’s destination in Louisville, Kentucky, where they were to staff another flight. After Dao’s removal, other customers booed the United crew when they appeared. The new policy would presumably allow for any such bumping problems to be worked out ahead of time.

Munoz also said the airline would no longer summon law enforcement, as it did in the Dao situation, unless it was a matter of safety or security.

United’s earnings for the first three months of the year bested analyst projections, earning 41 cents per share, excluding one-time items, versus an expected 38 cents. The reported earnings per share were down from $1.23 booked in the first period a year ago. Higher pay and fuel costs were the chief reasons given. Revenue, however, was up 2.7 percent, to $8.4 billion.