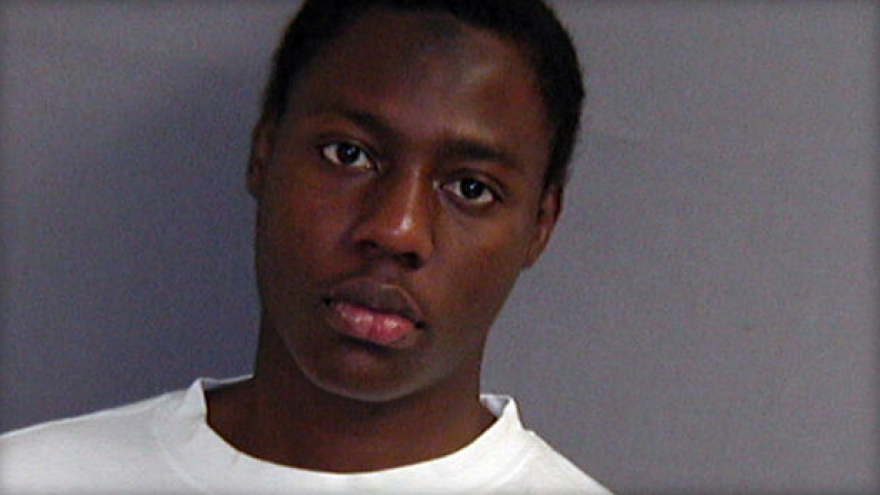 A Nigerian man — dubbed the "underwear bomber" — who is serving a life sentence for his failed attempt to blow up an international flight near Detroit on behalf of al Qaeda in 2009 is reportedly suing the federal government over the way he has been treated in prison.

Within the court filing, Abdulmutallab complains of being held in long-term solitary confinement under Special Administrative Measures (SAMs).

"The SAMs imposed on Mr. Abdulmutallab prohibit him from having any communication whatsoever with more than 7.5 billion people, the vast majority of people on the planet," states the complaint, which was first reported in The Denver Post. The suit claims he has not been allowed to communicate with some of his own family members, including a sister and 13 nieces and nephews.

The complaint, obtained by CBS News, also alleges that the SAMs "severely restrict his ability to practice religion" as Abdulmutallab is unable to "participate in group prayer" alongside fellow Muslims within the facility.

In addition, the court filing claims "corrections officers have allowed ... religious harassment by white supremacist inmates against Muslim inmates." It says Abdulmutallab has gone on a hunger strike "to protest the fact that prison officials allow the white supremacist inmates in H-Unit to continually harass Muslim inmates" during Islamic prayer times.

In 2012, Abdulmutallab was moved from a Michigan prison to the Supermax facility in Florence, Colorado, 90 miles south of Denver, which houses some of the country's most notorious criminals, CBS Detroit reported.

On Christmas Day in 2009, Abdulmutallab attempted to blow up Northwest Airlines Flight 253 by detonating explosive chemicals that were hidden in his underwear minutes before the plane landed at Detroit Metropolitan Airport. The device didn't work as planned, but still produced flame, smoke and panic in the cabin.

The Amsterdam-to-Detroit flight had 289 people on board.

Abdulmutallab was convicted in 2012. He was sentenced to serve four terms of life imprisonment, plus an additional 50 years.

The case had lasting implications for security screenings at American airports.