WAUWATOSA, Wis. (CBS 58) -- A Wauwatosa aldermanic race is now back open more than a week after Election Day, and after the final vote totals had been announced.

Last week three candidates squared off in an aldermanic primary. The top two would advance, and originally just two votes separated the bottom two candidates. Thursday morning the rest of the ballots will be opened.

Candidate Patricia Stone said, "I was pretty stunned, to be honest. It's a surprising thing to learn, that somehow ballots were placed somewhere and not counted."

Stone topped the field of three for Wauwatosa's 3rd district aldermanic seat, but those results could change after the city announced the 58 uncounted absentee ballots were discovered. 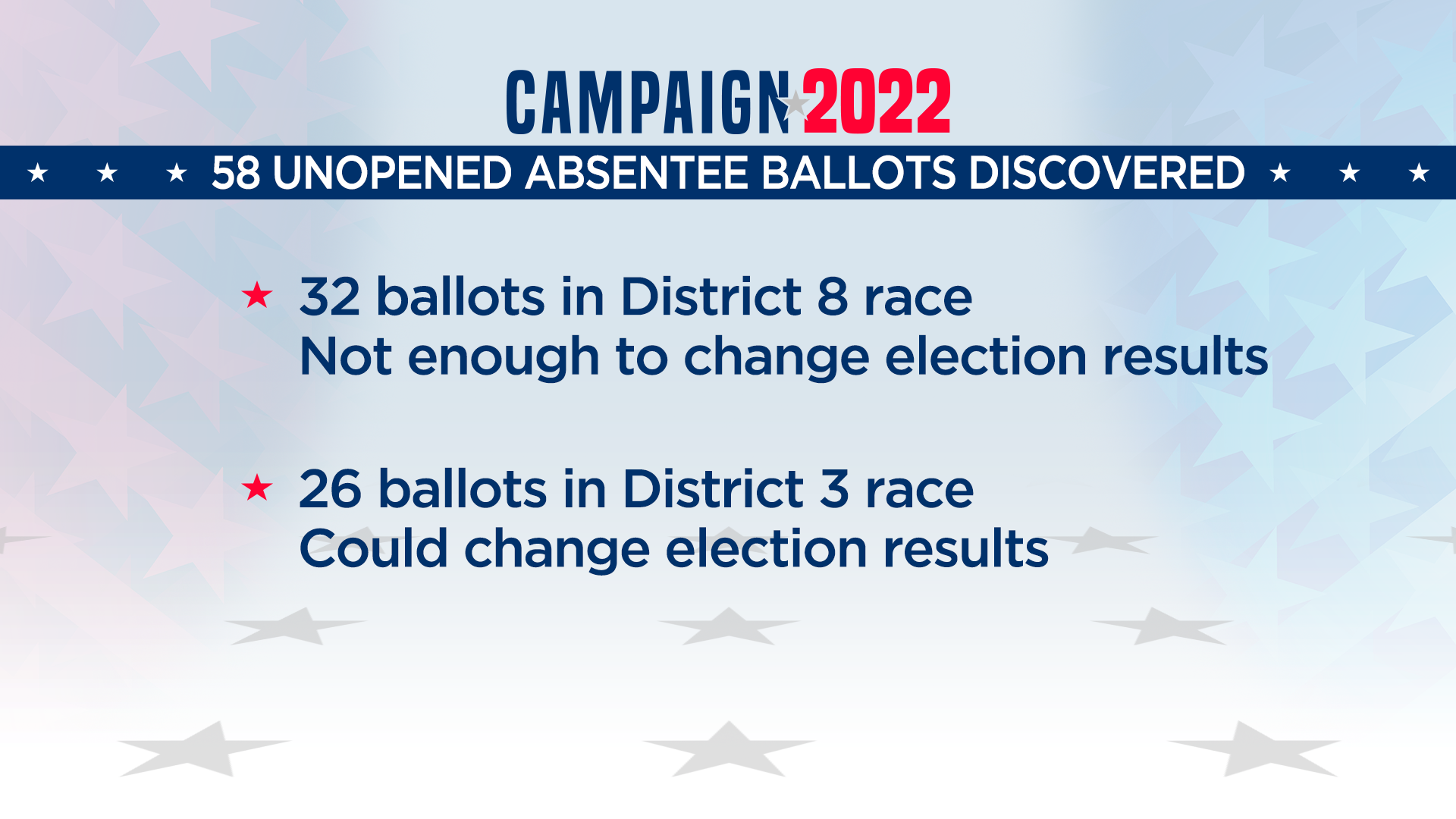 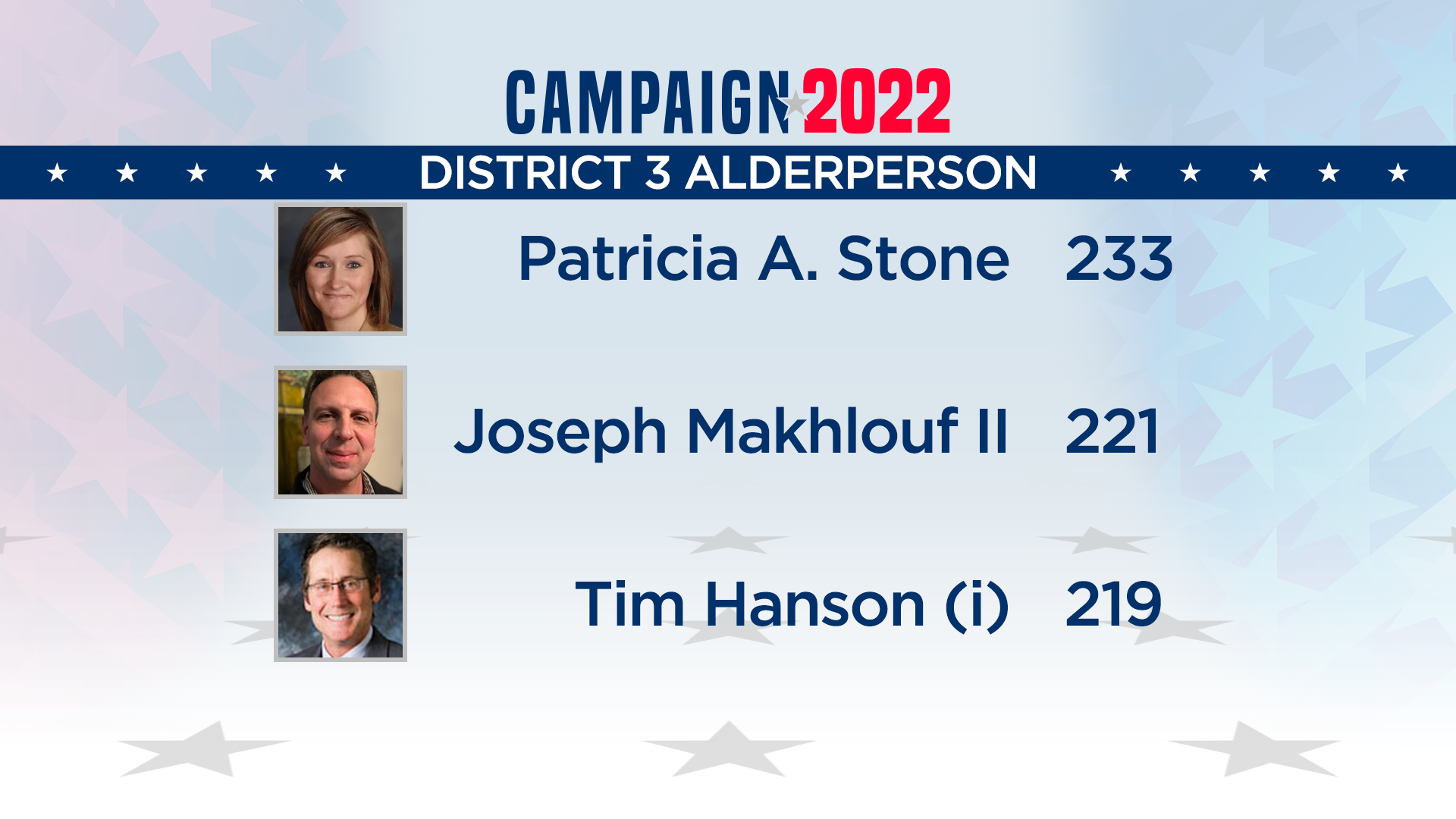 Stone leads with 233 votes, but Joseph Makhlouf's 221 votes have him just barely ahead of incumbent Tim Hanson's 219.

Stone said, "I think there have to be some concerns about the processes. I will say I do firmly believe all votes that were cast should be counted."

Per state law, the city will open and count the ballots during an open meeting of the Board of Canvassers Thursday at 10:30 a.m. at City Hall.

The Wauwatosa communications manager said the uncounted ballots is a city error. In a news release, she outlined the steps that were taken to fix the situation:

Our staff immediately contacted the Wisconsin Elections Commission and the city’s legal team. Per their counsel and state law, the city will open and count the absentee ballots during an open meeting of the Board of Canvassers to certify the results. That meeting is taking place at City Hall’s Committee Room 1 at 10:30 am. on Thursday, February 24.Additionally, the candidates and local elected officials have also been notified of the error.Moving forward, we have identified how to prevent this from occurring in the future.

Stone said, "I would love for it to be a blip, I don't think I'm quite that naïve, though. I think there will be a larger discussion about making sure that elections have integrity and that all votes are counted."

Current Alderperson Tim Hanson has served in that role for 16 years. He couldn't meet for an interview because he was about to leave for a vacation; after election night he had no reason to keep his schedule clear for campaigning.

But after the unopened ballots are counted, he could be back from the dead. On the phone, he said he still believes the system is right and just, and doesn't want to feed the fire that the system is rigged.

Makhlouf did not respond to requests for comment, but both Stone and Hanson said they'll accept the final count.

We weren't able to get answers from the city or the clerk. While the candidates were notified Wednesday morning, the city did not announce the uncounted ballots until 5:10 Wednesday evening. City offices closed at 4:30, so our calls and emails to the communications manager and city clerk went unanswered.