UK voters go to the polls in general election 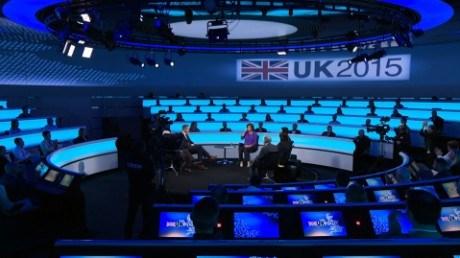 Across the United Kingdom, millions of voters are casting their ballots Thursday in a general election that will decide the next government.

A total of 650 members of Parliament will be elected, representing constituencies across England, Scotland, Wales and Northern Ireland.

Party leaders have started casting their ballots. Conservative Party leader David Cameron voted in Oxfordshire, while Ed Miliband of the Labour Party and the Liberal Democrats' Nick Clegg both cast their ballots in South Yorkshire.

Results are not expected to come in from all constituencies until well into Friday.

The election is not a vote for who will be Prime Minister, but its outcome will determine who leads the United Kingdom going forward and whether Cameron keeps the top job.

Whichever political party has the most members of Parliament elected will be invited by Queen Elizabeth II to form a government. If there's no clear winner, then a minority or coalition government may be formed.

Local elections are also being held across much of the United Kingdom. Voters in a handful of places are also choosing a mayor.

Overall turnout in the last general election, held in May 2010, was just over 65%.

Strict rules govern reporting on election day in the United Kingdom, with no discussion allowed of the issues at stake.