Uber Driver Shot at on East Side 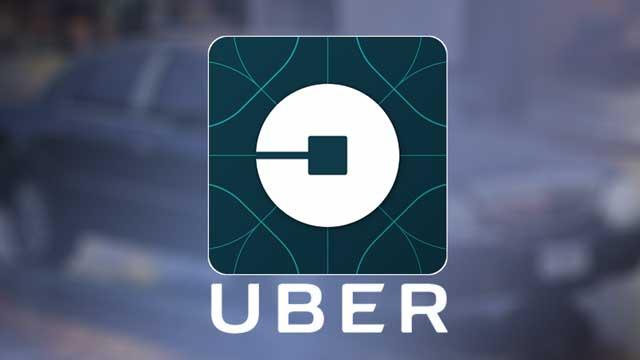 An Uber driver was shot at on the East Side on September 2.

Milwaukee Police responded to the 1500 block of E. Windsor Place around 7:10 p.m. on September 2 for a report of shots fired into an occupied vehicle.

A 27-year-old man was parked in his car when he observed the suspect’s vehicle approach and the suspect fired two shots into his car.

According to police, the victim was not injured.

MPD continues to seek the suspect and investigate a motive.