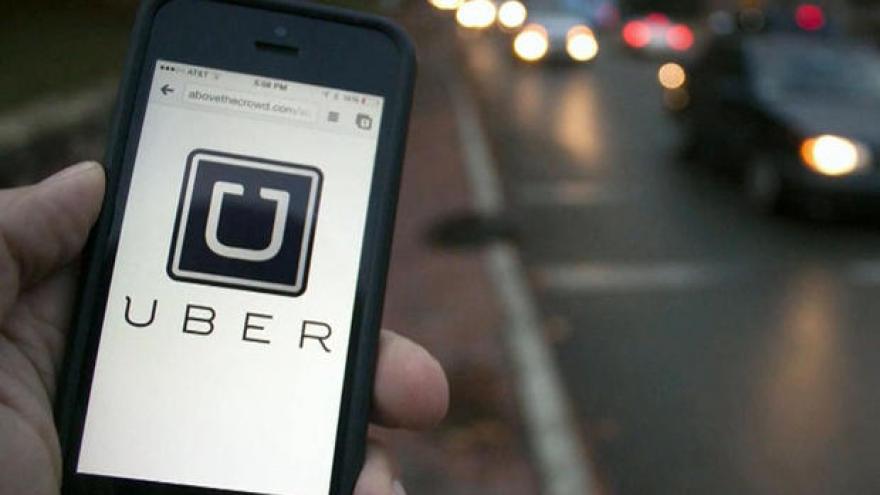 Ride-sharing companies Uber and Lyft have suspended a driver who recorded hundreds of St. Louis-area riders without their permission and streamed the live video online.

The St. Louis Post-Dispatch reported 32-year-old Jason Gargac, of Florissant, Missouri, has given about 700 rides in the area since March through Uber and more via Lyft. Almost all rides have been streamed to his channel on the live video website Twitch, where he goes by the username "JustSmurf."

Gargac said he is just trying to "capture the natural interactions between myself and the passengers."

Viewers made comments about the passengers, rating some women on their looks, according to the publication. Riders who were recorded without permission included children and celebrities, such as Jerry Cantrell, lead guitarist with the band Alice in Chains, it added. The stream revealed first names and sometimes full names, as well as images of the passengers' homes.

But some riders said they felt their privacy had been violated. Of about a dozen the newspaper interviewed, all said they didn't know they were livestreamed and wouldn't have consented.

"I feel violated. I'm embarrassed," one passenger told the newspaper, who asked that her name be withheld. "We got in an Uber at 2 a.m. to be safe, and then I find out that because of that, everything I said in that car is online and people are watching me. It makes me sick."

After the story's publication, Uber said it was suspending his use of the app due to "troubling behavior." Lyft "deactivated" Gargac as a driver on Sunday.

Gargac told the publication that he saw nothing wrong with his behavior. ""I try to capture the natural interactions between myself and the passengers — what a Lyft and Uber ride actually is," he said.

A few passengers who complained to Uber after learning about the recording were given a $5 credit and told it would make sure they would not be assigned Gargac as a driver again.