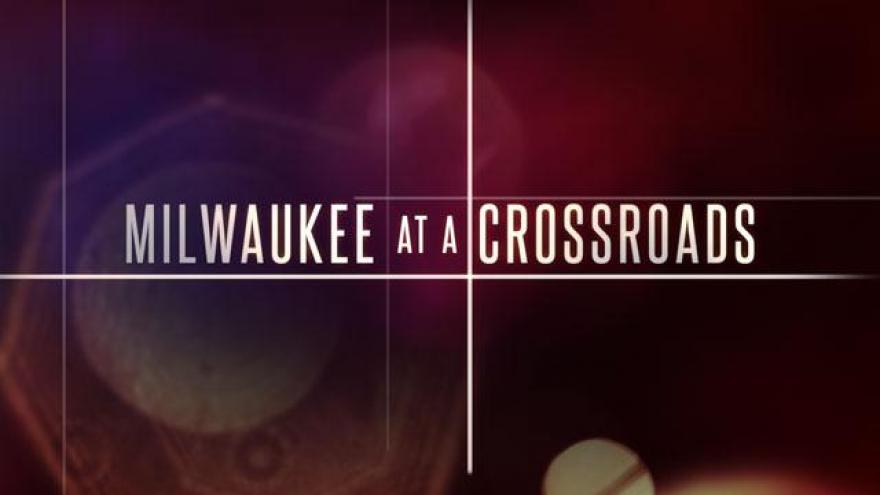 MILWAUKEE (CBS 58) -- It's been exactly two years since CBS 58 aired its primetime special "Milwaukee at a Crossroads."

CBS 58 sat down with five strangers who had all lost children or relatives to gun violence.

During the special, CBS 58 spoke with community leaders about their feelings, experiences, and thoughts about violence in Milwaukee. Since that conversation, there have been significant changes to some of their lives.

About a year after the special, Milwaukee Police captured and arrested three suspects in Za'Layia Jenkins' murder. Two have been convicted on homicide charges and the other is awaiting trial.

The park in honor of Marcus DeBack, who was shot in 1995, was renovated in October 2016. Giovannie Cameron's mother Devin has turned her life around after her son was killed three years ago.

Devin Cameron says she's gotten her high school diploma and CNA license and now works full time while writing a book. She says sitting down with others who went through the same loss was therapeutic.

Since September 2016, there have been close to 20 kids below the age of 17 killed by homicide in Milwaukee, most of them by gun violence. The total number of shooting deaths for this year is close to 70.

You can watch the hour-long special on the city's violence below:

Milwaukee At A Crossroads from CBS 58 Milwaukee on Vimeo.