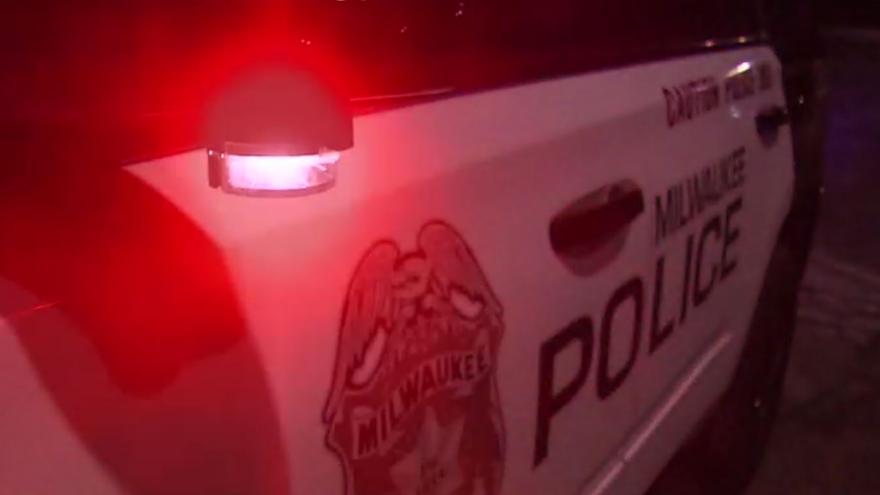 MILWAUKEE (CBS 58) -- A 2-year-old boy was injured, in an accidental shooting, after he got ahold of a gun and shot himself on Milwaukee’s north side.

According to police, officers responded to the incident near N. 9th St. and W. Ring St. around 11:30 p.m. on Wednesday, October 7.

Investigation revealed that the boy found his mother's gun and accidently shot himself. He was taken to a local hospital and treated for non-life threatening injuries. He is expected to survive.

The mother was taken into custody, and the investigation is on going.