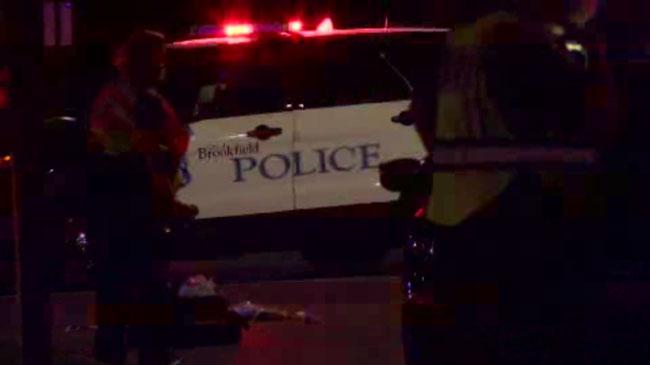 Two adult females were reportedly crossing Moorland Rd. when they were struck by the vehicle on Sunday night at 9:30 PM.

Live saving efforts were performed on the women.

City of Brookfield Police and Fire Departments were called to respond to the intersection of Greenfield Ave. and Moorland Rd.

Police were first on the scene within 2 minutes and paramedics arriving shortly thereafter.  Police officers began performing CPR until the arrival of paramedics who began other life saving techniques.

The victims were subsequently transported by City of Brookfield Fire Department Paramedics to Froedert Hospital.  One victim was reported to be in critical condition and the other in stable condition.