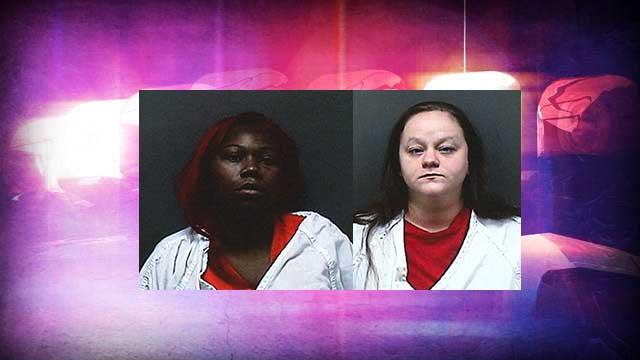 Two women were arrested on Sunday in Union Grove for allegedly operating a prostitution house at a local residence.

In late September of 2016, The Racine County Sheriff’s Office was made aware of a potential prostitution operation in the Village of Union Grove.

According to a release from police, officers believed at least two individuals were involved in the operation which was being run out of a local residence.

The suspects werer identified as Adena M. Sparks and Eugenia D. Nance were taken into custody and are being held at the Racine County jail on numerous felony and misdemeanor charges.