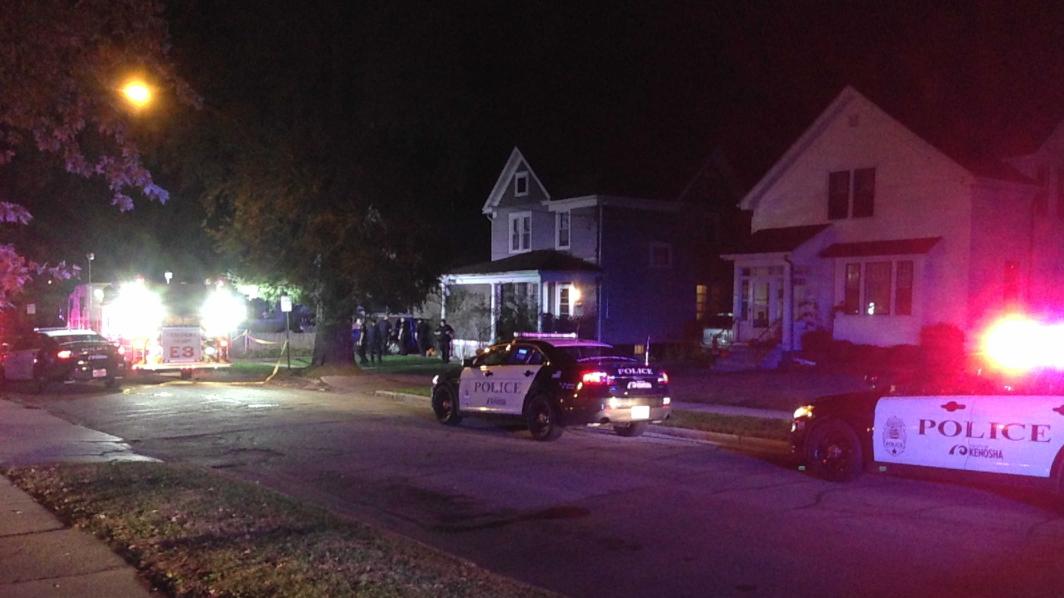 On November 2, Kenosha Police Officers were dispatched to 61 Street and 18th Avenue for a report of a double shooting. Upon arrival police found a very chaotic scene. Officers quickly established control and a crime scene.

Once paramedics arrived they treated a 15-year-old male for what appeared to be a single gun shot wound to the left side of his stomach with an exit through the right buttock. A 12-year-old female was located on the porch with a very minor ricochet wound to her leg.

Police were able to ascertain that a silver vehicle (Charger, Grand Am or Avenger) came slowly down 61st Street, when a black male passenger stuck a handgun out the window and fired five to six times in the direction of the 15-year-old.

The shooter was described as wearing a dark sweater and dark hat.

At the hospital, the 15-year-old was not cooperative. His injuries do not appear life threatening and he was undergoing CT scans at this time.

Police believe the 15-year-old was the target and the shooting may be linked to a dispute from a party that occurred over the weekend involving parties from Racine.