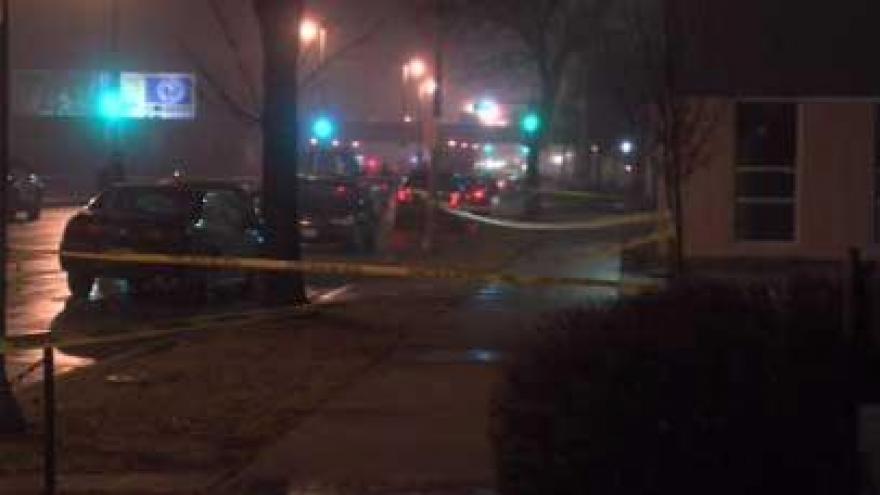 UPDATE: Two teenagers died on Friday after Milwaukee Police tried to stop a car taken in an armed robbery.

Milwaukee Police Officers of District 5 located a vehicle taken in an armed robbery on Friday around 8:00 p.m., in the area of N. Teutonia Avenue and W. Cornell Street.

The vehicle, a Volkswagen Passat was taken today around 7:15 p.m. during an armed robbery at 29th and Villard Avenue.

Officers attempted a traffic stop of the Volkswagen but the driver refused to stop and fled from officers.  The officers pursued the vehicle.

One occupant of the Volkswagen, a teenage male, died at the scene.

The officers involved in this incident were not injured.  The investigation is ongoing.

ORIGINAL: MILWAUKEE - One person is dead and two others are injured following a car crash that happened shortly after 8 p.m. this evening.

According to the Milwaukee Fire Department, they were called out to the scene near 31st and Capitol Drive for a car crash.

One person was pronounced dead at the scene. Two others were taken to an area hospital. There is currently no word on their condition.

CBS 58 News currently has a crew on scene and will bring you updates as they become available.