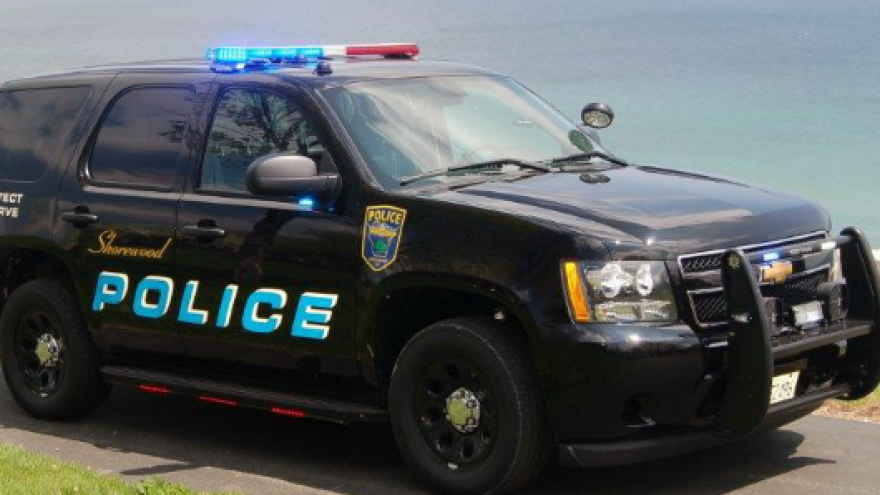 Shorewood Police were called out for the entry to auto complaints Wednesday morning around 7 a.m.

The suspects entered the locked vehicles by smashing windows to gain entry.

During the course of the entry to auto investigations, Shorewood Police were dispatched to a strong-armed robbery. A purse was taken from someone who was exiting their parked vehicle in the 4200 block of North Olsen Avenue.

The suspects in that incident fled in a dark colored SUV which matched the description of the vehicle involved in the entry to auto complaints.

Officers pursued the vehicle until the driver and occupant abandoned the car in the city of Milwaukee and fled on foot.

Both 16-year-old suspects were taken into custody.