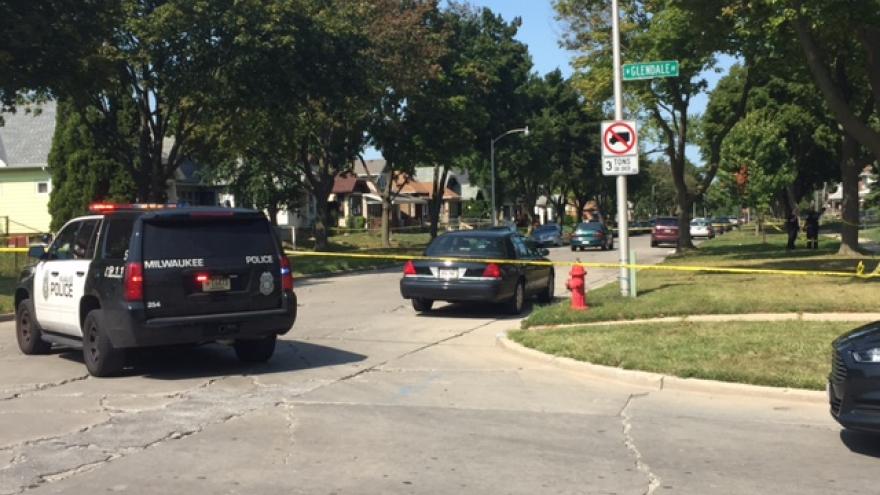 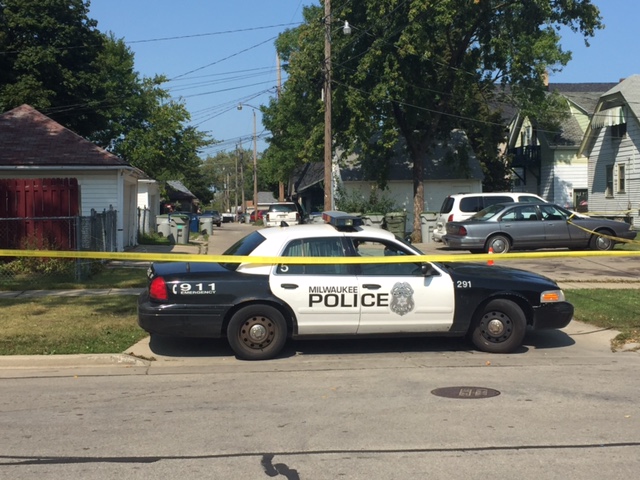 The two men were shot following an argument and taken to a local hospital.

One victim suffered serious injuries and the other one suffered what is believed to be non-life threatening injuries.

The Milwaukee Police continue to investigate the circumstances that led up to the shooting. 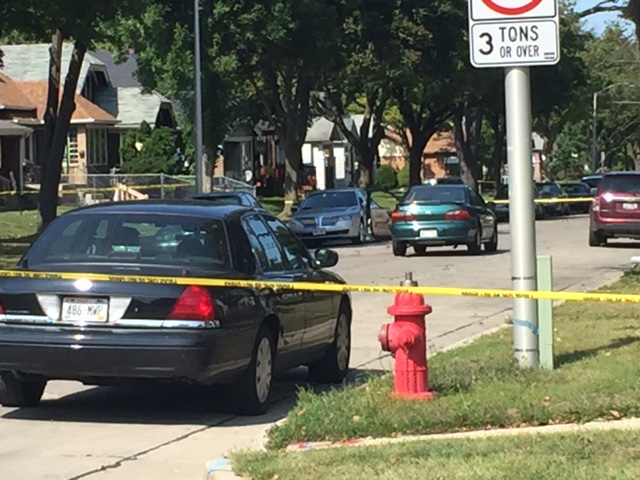