Two shot at Citgo Gas Station near Sherman and Capitol 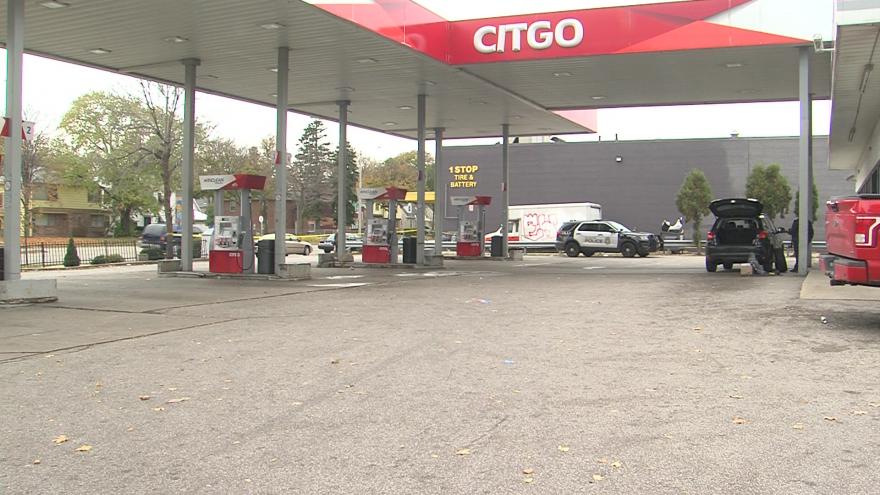 MILWAUKEE (CBS 58) -- Milwaukee Police are investigating after two people were shot near Sherman and Capitol.

It happened around 10:20 a.m. near Sunday morning.

The Citgo Gas Station and the alley behind it remained taped off several hours after the shooting as police continued their investigation. 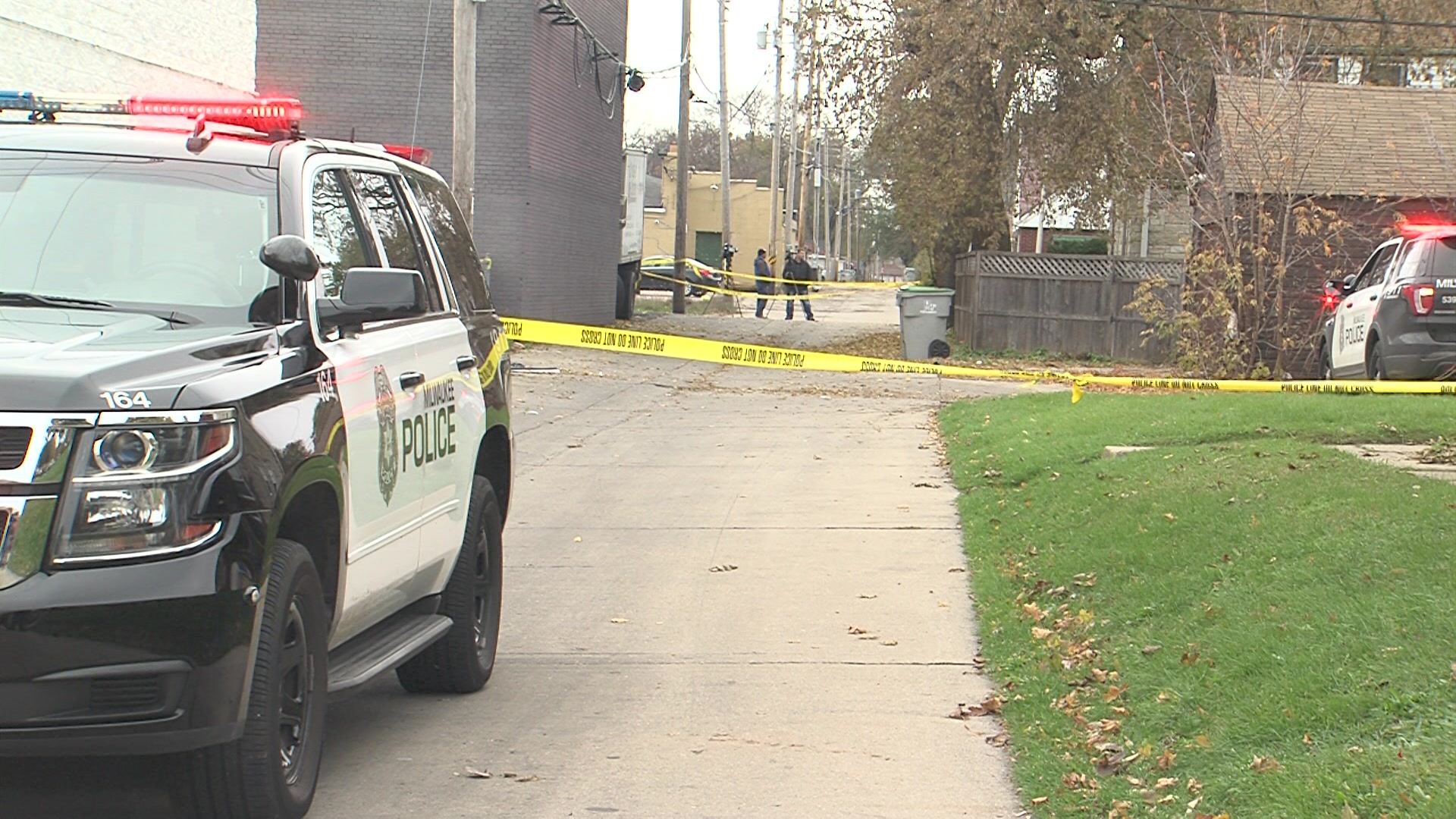 The Milwaukee Fire Department said a 20-year-old male was shot in the leg and taken to a local hospital.

A second male was also shot but there's no word on his condition or age. 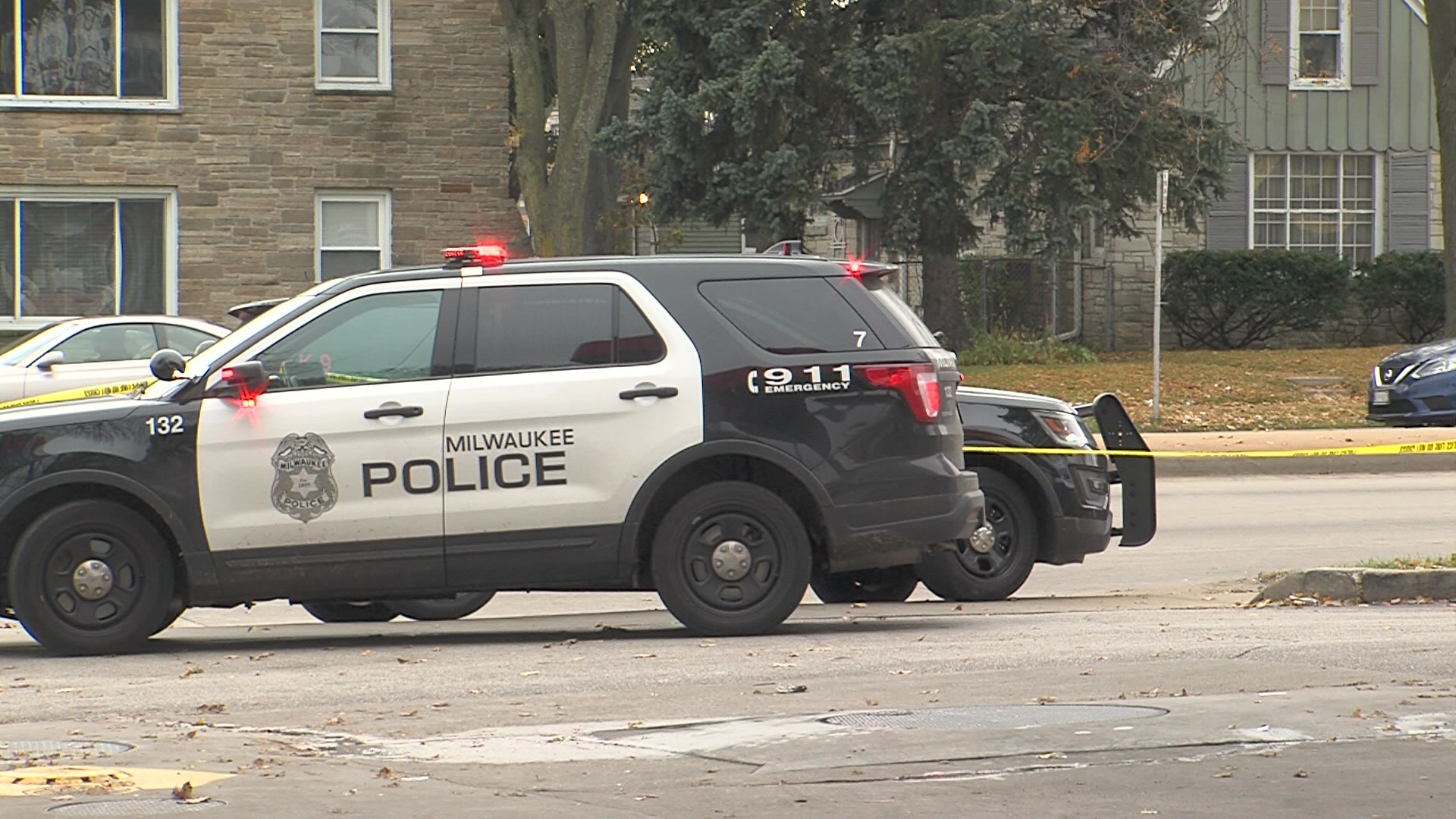 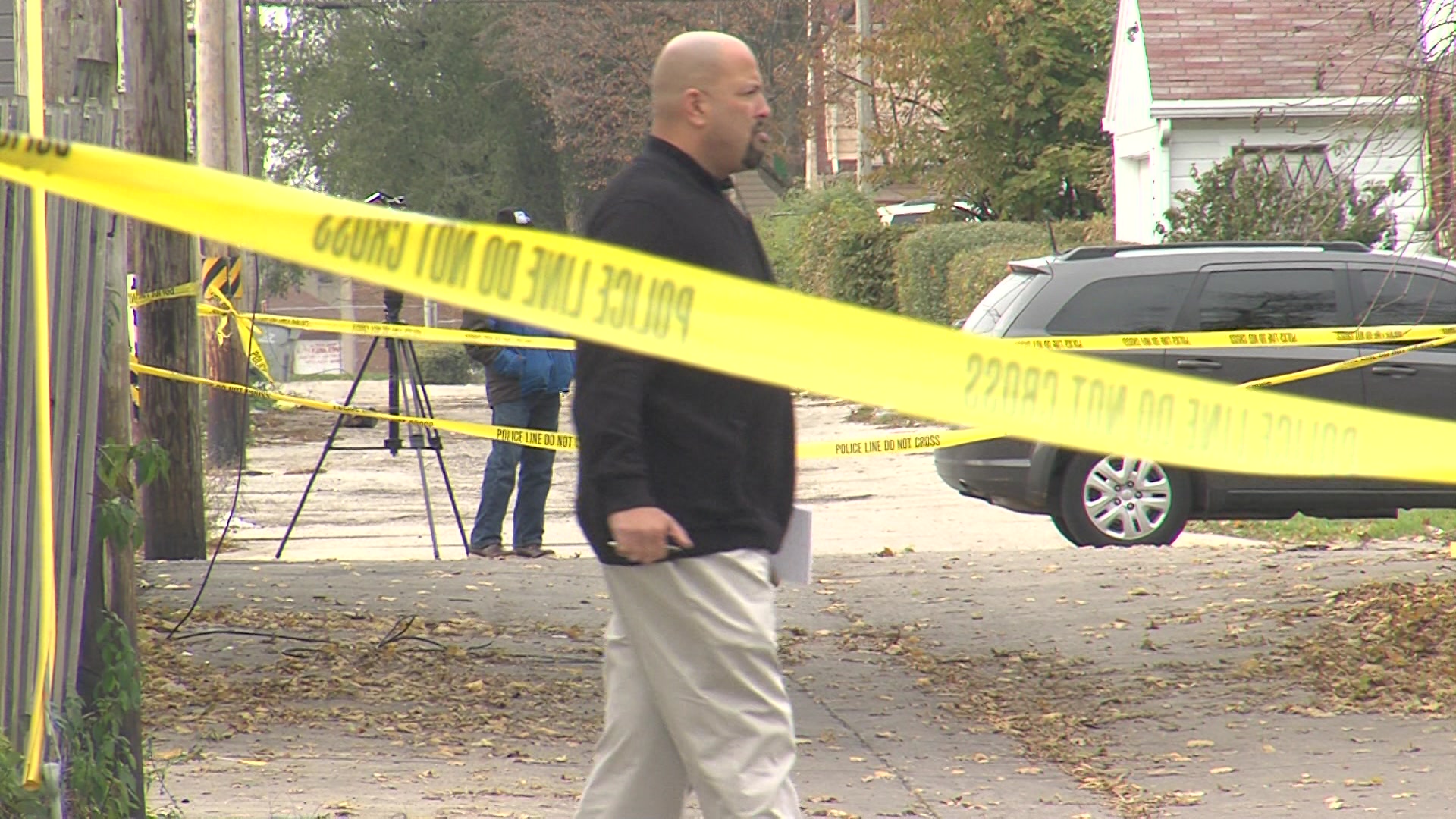