Two Shootings Overnight in Milwaukee, One is Fatal 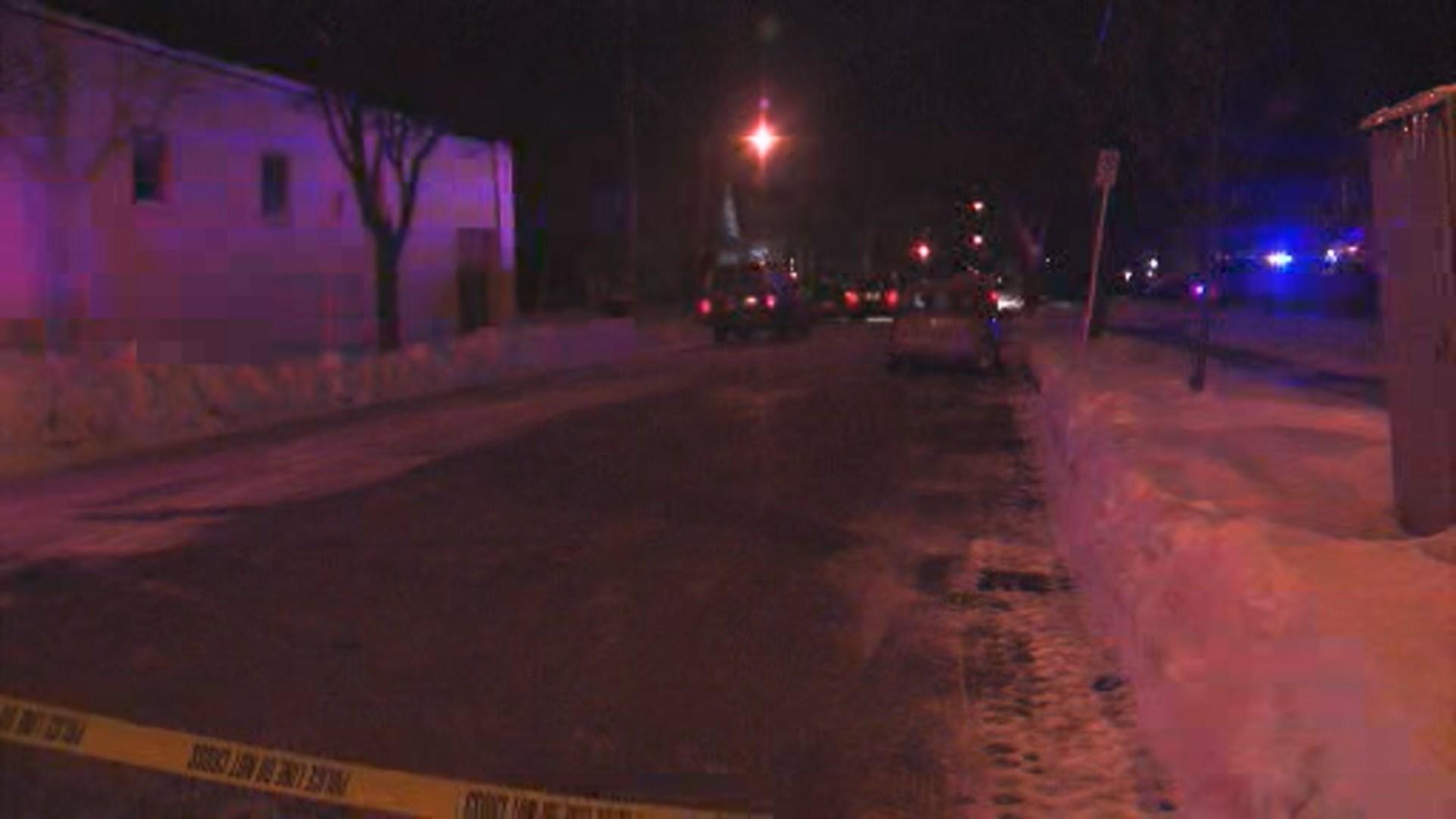 The Milwaukee Police are investigating two overnight shootings, one of which was fatal.

Around 11:45 PM, the Police were called to the area of N 31st Street and W Villard Avenue where officers found a man lying  on the sidewalk with multiple gunshot wounds.   Life saving measures were unsuccessful and the 37-year-old victim, was pronounced dead at the scene.   The circumstances surrounding the shooting are being investigated as Police search for a  motive and suspects in the case.

About 40 minutes later, MPD was called to another shooting on W Green Tree Road near N 99th Street.  Officers found a 32-year-old woman with  serious gunshot wounds.  She apparently was in her vehicle when she was shot.  The woman was taken to a local hospital for treatment of her injuries, but she is  expected to survive.   The MPD is investigating the circumstances surrounding the shooting.