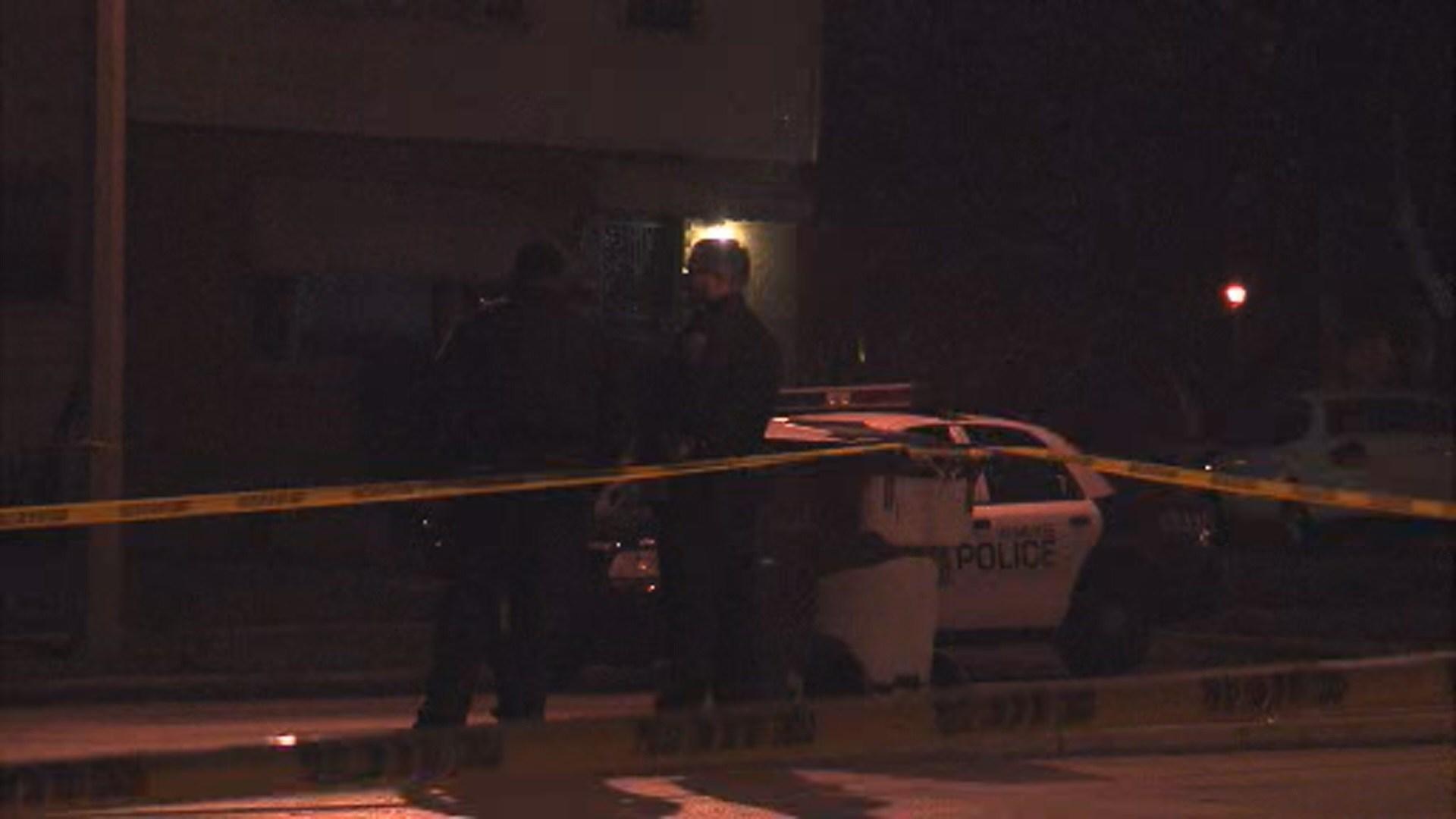 Two people were sent to the hospital late last night with what are described as serious gunshot wounds.  The Milwaukee Police report that a double shooting occurred in a home near N 51st Blvd and Glendale Ave around 10:45 PM Wednesday.  A 20-year-old male and 18-year-old female were shot during a dispute in the duplex.  The suspected shooter, a 23-year-old male, is an acquaintance of both victims.  The Police are currently searching for the suspect.

Earlier in the evening, around 8:40 PM, a 23-year-old male reported he was shot while seated in his automobile in the area of N 40th and W Nash Streets.  The victim told Police he was shot by the occupant of a second vehicle.   The victim took himself to a local hospital for treatment of non-life threatening injuries.

Just before 6 PM Wednesday, a 17-year-old female was shot while standing at the corner of  N 4th and W Burleigh Streets.  The woman told Police she heard shots and then realized she had been hit.  She was able to take herself to the hospital and was treated for a non-life threatening injury.

The Milwaukee Police are actively investigating all of these incidents.