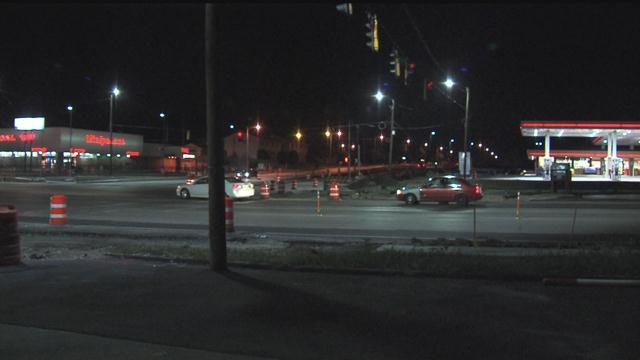 Police in two separate communities are investigating carjackings.  The first happened around 11:30 p.m. at 27th and College in Oak Creek.  Two suspects assaulted a woman and stole her red Kia Optima.  The victim was treated for her injuries and is expected to recover.

The second incident occurred shortly after at 72nd and Center in Wauwatosa.  Police say a suspect acting alone stole a Nissan.

No weapon was reported in either carjacking.  Police remind drivers to be aware of their surroundings, especially when driving alone at night.