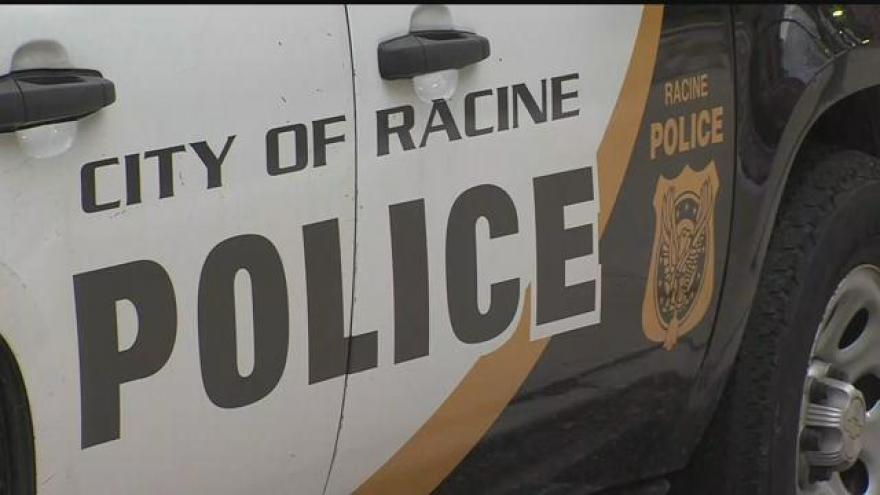 RACINE, Wis. (CBS 58) -- Two women were arrested after police say they allegedly stole items out of a victim's purse at a bar in Racine.

Officers responded to 820 Main Street on Sunday for a theft report.

According to the criminal complaint, Julie Ynocencio and her co-defendant are facing charges of Misdemeanor Theft.

Witnesses stated that they observed the two women near the victim's purse before leaving the bar and again coming back in.

Surveillance video showed one of the women removing items from the victim's purse, handing the items over to the other defendant before both of them left the bar.

Witnesses say this happened twice and the second time they were able to see that one of the items was the victim's cell phone because the light came on.

The victim told police that $150.00 cash was stolen along with her Galaxy cell phone and grape Kool-Aid packets.