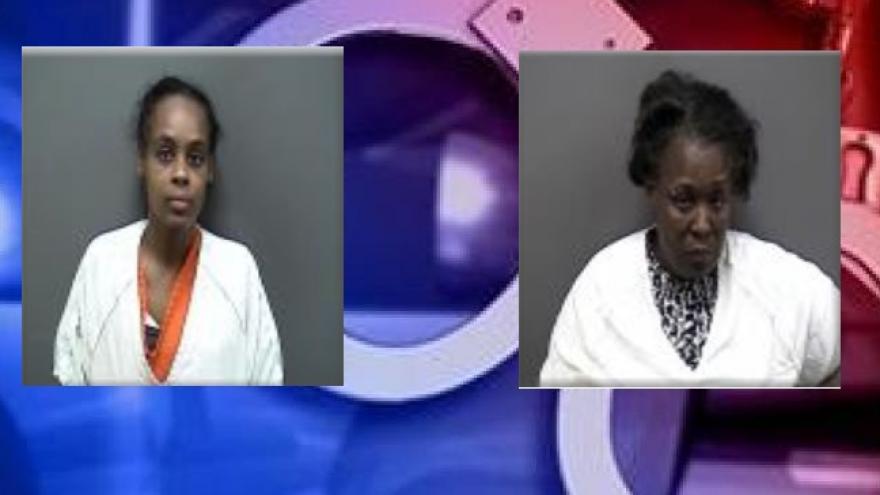 Pamela Foggs and Africatera Riley are now facing Child Abuse charges in the city of Racine.

According to the criminal complaint, the grandma allegedly bragged about being strong enough to pick up the victim. She also allegedly stated,"I held him against the wall and choked him and hit him."

Other child victims in the home also described the abuse. One of the victims described a time where the grandmother, Foggs, hit her with a cane. Another victim described the time that Foggs assaulted him with a stick, stabbing him in the arm with the broomstick after it broke.

Multiple injuries were noted on the children.

All five children, as well as seven others, were removed from Fogg's home.

Riley was also interviewed and admitted to hitting one of the victims with the broomstick.

Both have been taken into custody. Foggs faces five counts of Child Abuse including one of Intentionally Causing Great Bodily Harm. Her Preliminary Hearing is set for May 31st.

Riley faces one count of Child Abuse. She will make her first appearance on June 1st.