Two People Revived on Scene After Fire on Milwaukee's South Side 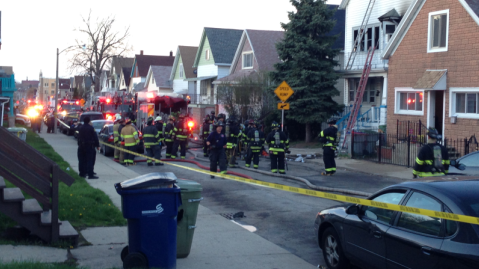 The Milwaukee Fire Department was called out to a fire in the 2400 block of S. 5th Place just before 7 p.m. this evening. Once on scene, they were met with heavy smoke mainly in the 2nd-floor area.

Once inside the building, they found two occupants down who had become overcome by smoke. They were removed from the building and were found to be pulseless and not breathing. Both of the patients were revived on the scene and transported to local hospitals.

There is currently no update on their injuries or the total amount of damages done.