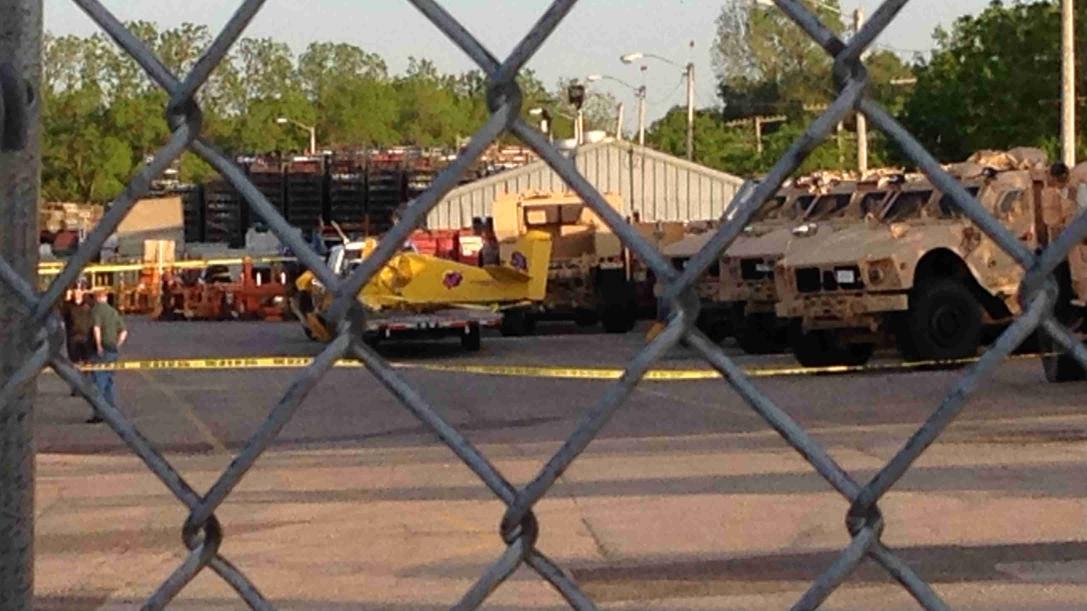 Two people were killed after a small plane crashed in Oshkosh Tuesday afternoon.

No one on the ground was injured.