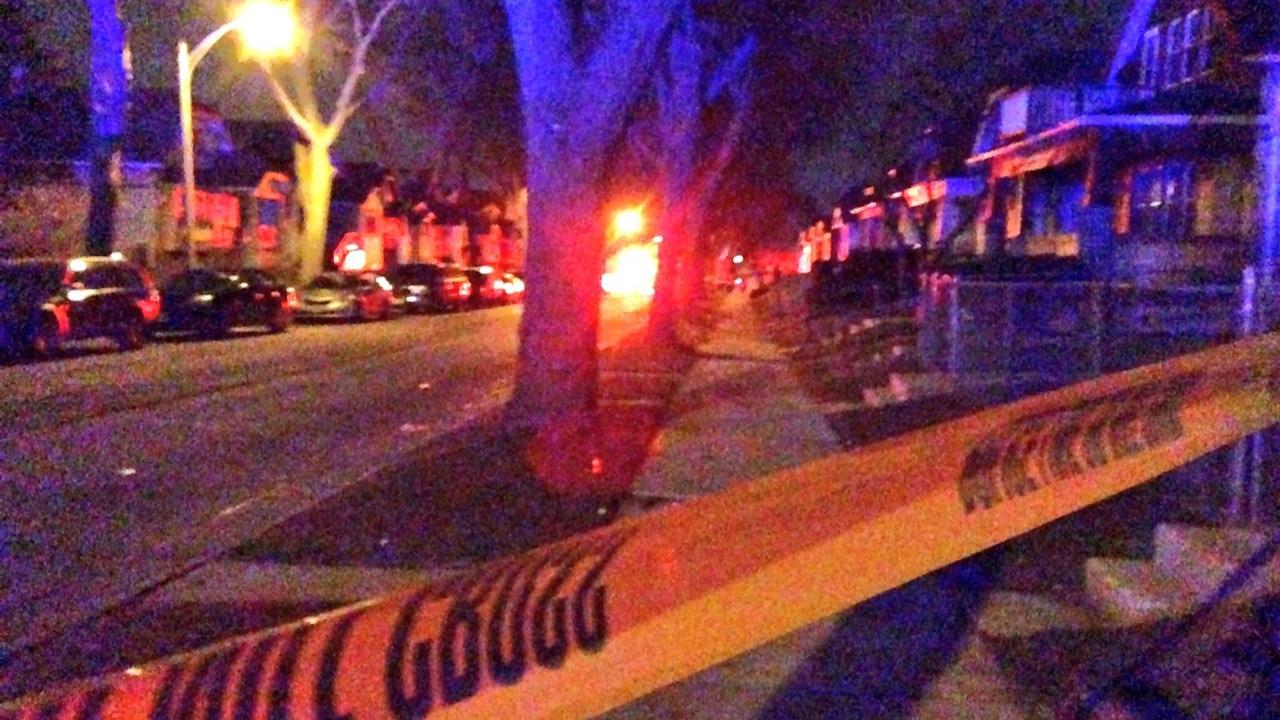 Two Milwaukee men are in the hospital with injuries after an early morning shooting Tuesday on Milwaukee's north side.

Around 12:30 AM, Milwaukee Police responded to a "shot spotter" call in the area of N 38th and W Townsend Streets where they found the men, a 25-year-old and an 18-year-old, wounded and on the street.  The two men were shot as they were sitting in a vehicle.

Both were transported to an area hospital with what is described as non-life threatening injuries.  Police continue to investigate the circumstances surrounding the shootings.  There are no suspects at this time.