MPD: 2 in custody following standoff near 71st and Thurston 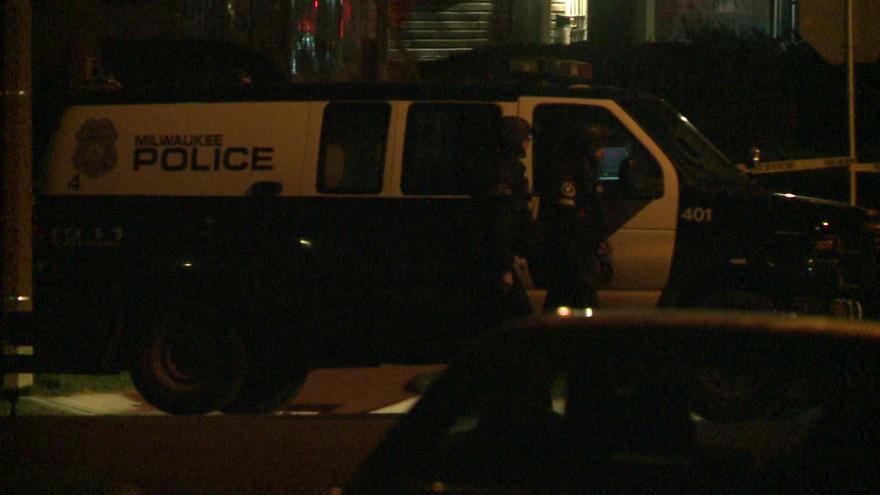 MILWAUKEE (CBS 58) -- A Milwaukee man and Milwaukee woman are in custody following a nine hour standoff on the city’s northwest side Friday, Oct. 25.

The Milwaukee Police Tactical Enforcement Unit was called to a home in the 5700 block of N 71st Street around 6 p.m. Friday night for the report of a “subject with a gun."

A woman claims she was held captive by the father of her kids and his girlfriend. She escaped, but her three kids were still inside.

Around 3 a.m. Saturday, a 33-year-old man and a 26-year-old woman were taken into custody without incident and the police were able to recover two firearms.