Two Pedestrians Hit in Cedarburg, One Person in Police Custody 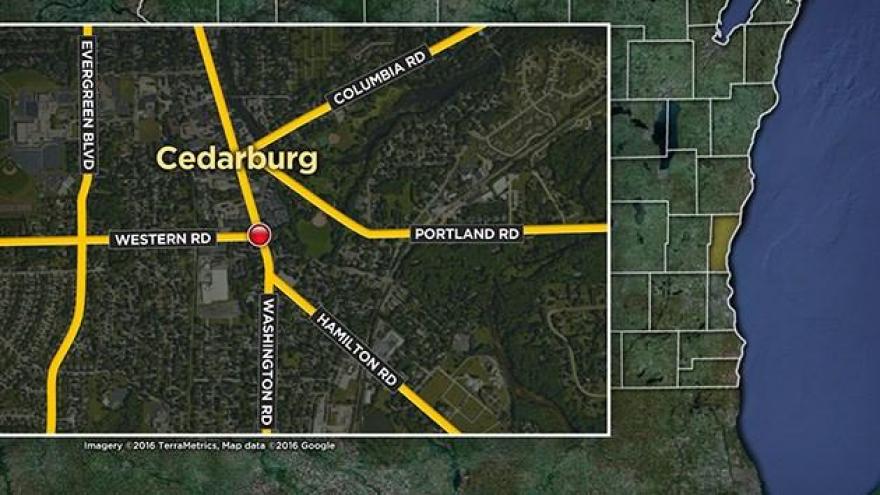 UPDATE: Cedarburg Police said the person who has been arrested for the Strawberry Fest crash remains in custody.

The suspect is from Milwaukee, he should be charged with OWI, Possession with intent to deliver resisting law enforcement and reckless endangerment.

Cedarburg Police anticipate the case to be turned over to the DA’s office today and when he will be charged will be determined by the DA.

ORIGINAL: Two pedestrians were struck on a sidewalk in Cedarburg shortly after 5 p.m. on Sunday.

"At 5:16 p.m. on Western Rd., west of Washington Ave., a collision occurred between two vehicles. After the initial crash, one of the vehicles traveled onto, and over the sidewalk, striking and injuring two pedestrians.

The two pedestrians were taken by ambulance to a local hospital and are being medically evaluated at this time.

A driver of one of the vehicles was taken into police custody, and was also transported to a local hospital for medical evaluation.