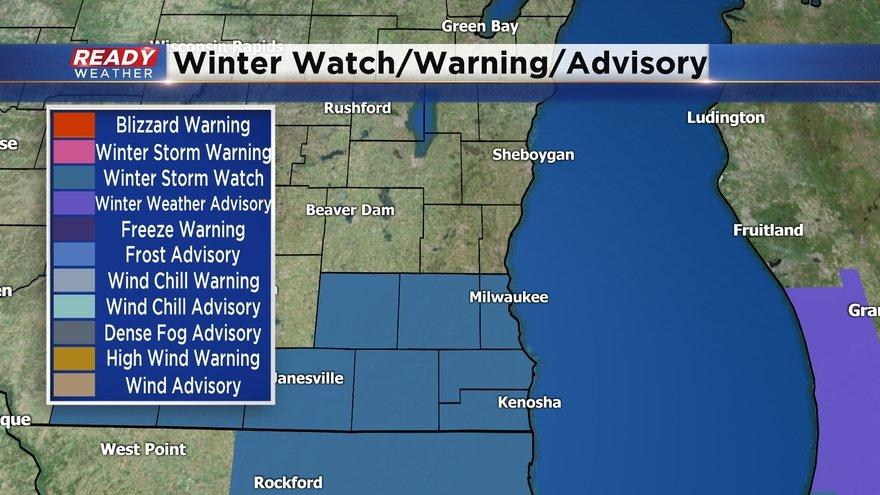 Snow continues to fall from the skies this morning as it has been a very active start to February across southeastern Wisconsin. Accumulation so far this month is at 5.5 inches, with plenty more on the way. 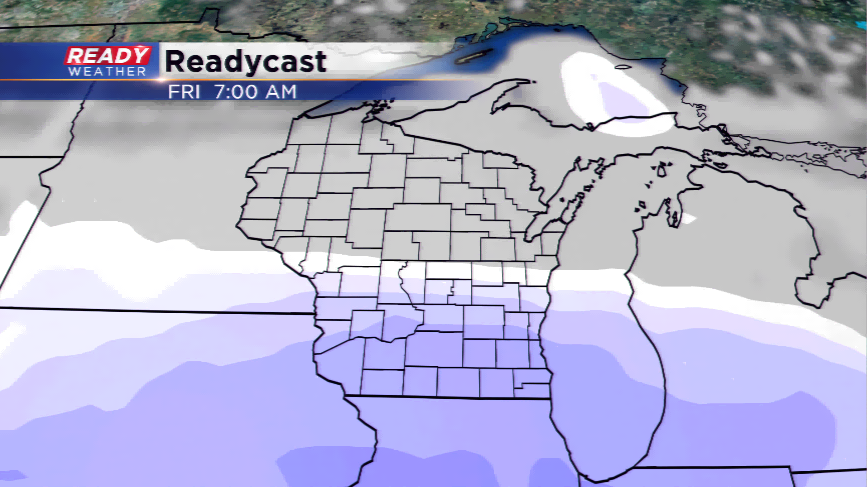 Once this snow wraps up during the morning hours today, all eyes will be on two more snow systems for the end of the week and the weekend. The upper-level flow continues to drive disturbances into the area, and the middle path of the highway for storms is right over the border of Wisconsin and Illinois.

The first wave of snow from the next 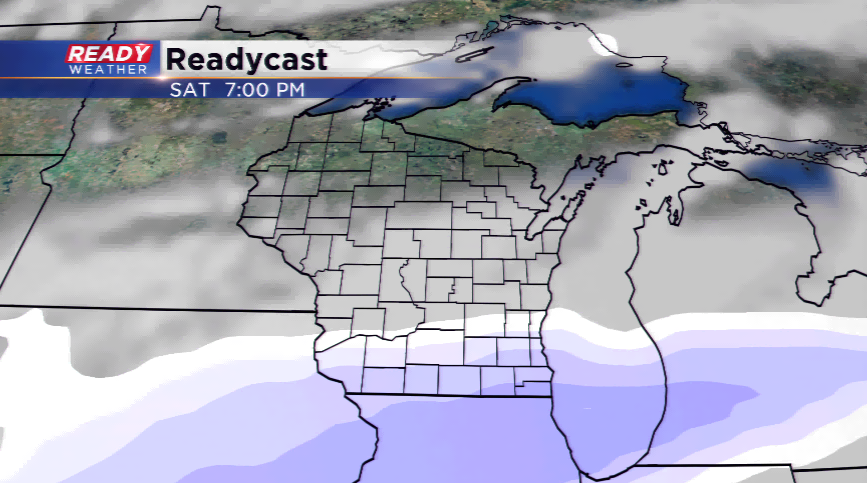 weather maker will slice in by late Thursday and into Friday. The southern tier of our viewing area will see the highest amounts – between 3”-5”, while the rest of the region will see a little less, especially far north. The snow comes to an end later on Friday. 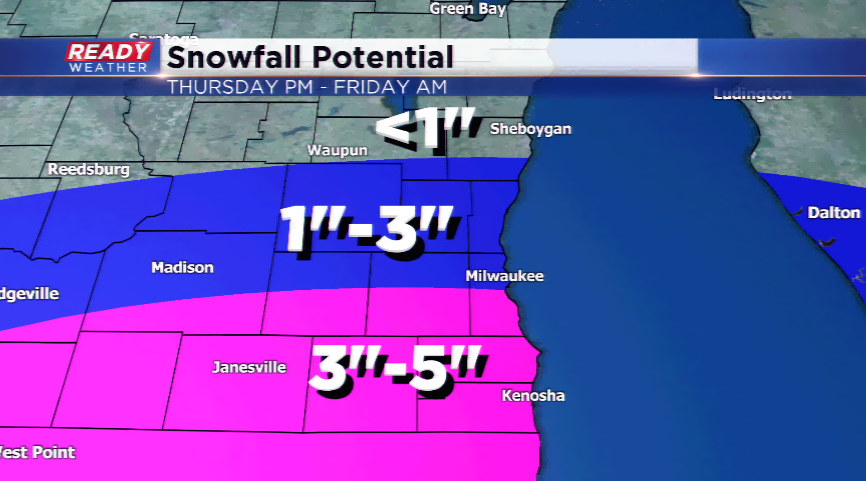 The last batch of snow arrives on Saturday. Since we are still talking over 48 hours away, snowfall totals are still up in the air, but it could be several inches, possibly. Keep Saturday as the focus for the weekend as you might not want to be up and around too much since the roads could be ugly. 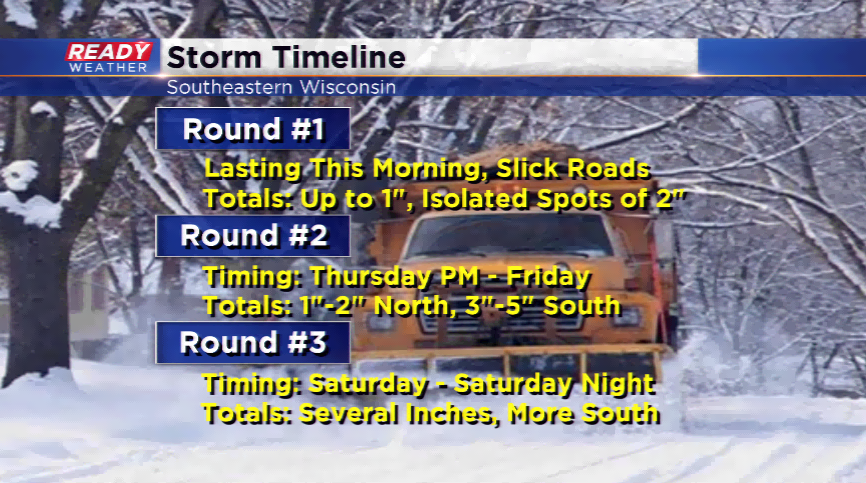 We are almost EIGHT inches below average for snowfall before today! By the end of the weekend, we could be right at average.