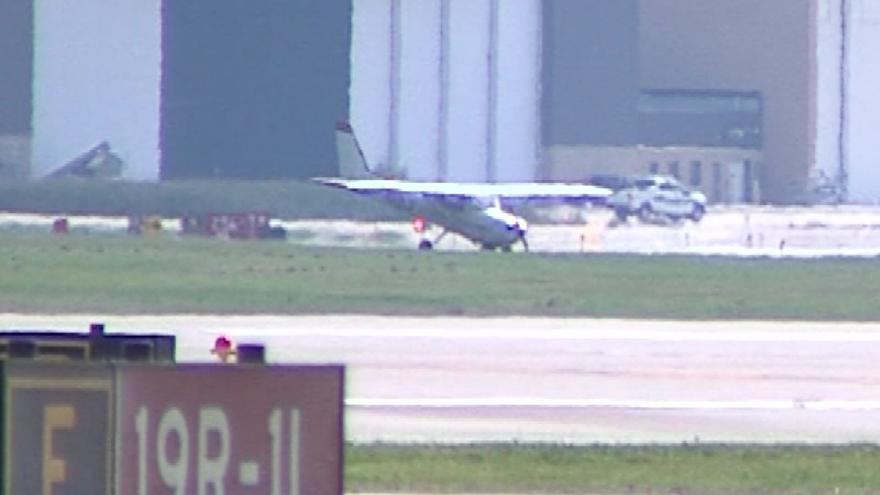 MILWAUKEE (CBS 58) -- Two Southwest Airlines flights bound for Milwaukee had to be diverted to Midway Airport in Chicago Friday afternoon because of an incident involving a small, private plane.

Emergency crews were called out when the two-seater aircraft wound up in the grass.

An airport spokesperson said the plane "went a little long" and landed off the runway.

No one was hurt, and the diverted Southwest planes were expected to return to Milwaukee.