Two Men Step in to Stop Fight, Get Shot 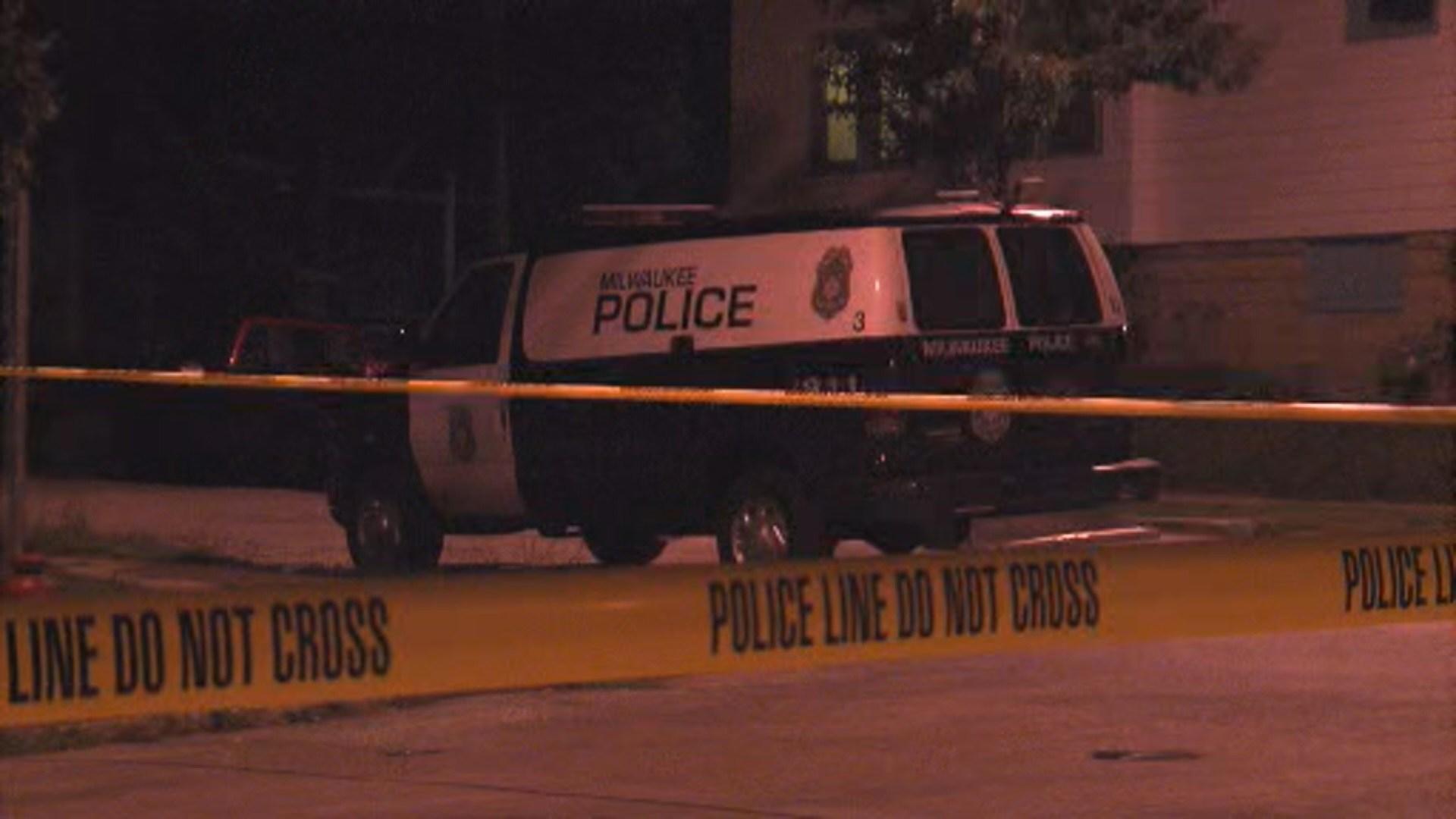 Two teenagers tried to stop an argument and were shot as a result of their efforts.

According to the Milwaukee Police, the men, ages 18 and 19-years-old, went to intervene in an argument between two other people, when a gun was pulled and shots were fired.  Both of the young men received non-life threatening injuries and are being treated at a local hospital.

The incident occurred around 11 PM Wednesday in the area of N 24th Place and W Lloyd Street.  The Police are looking for a known subject and are continuing to investigate the incident.