MILWAUKEE (CBS 58) – Two men are charged in connection to a violent attempted carjacking and a two other carjackings near downtown Milwaukee. 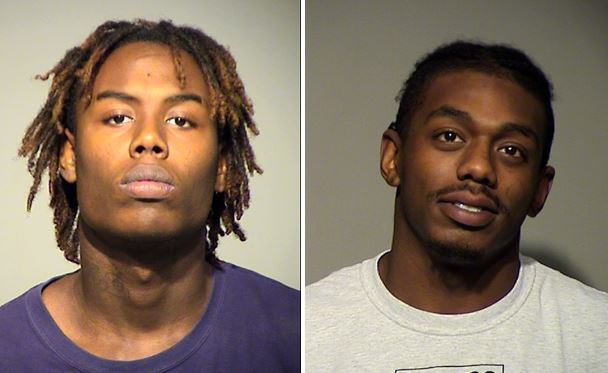 According to a criminal complaint, around 10:30 p.m. on October 12 the men tried to steal another man’s car as he was parking in a parking garage on his way to work. The victim told police one of the men tried to punch him and when he ducked, he slipped and fell onto his hands and knees. A second man later pointed a gun at him. That’s when the victim told police he ran for his life. Police say Smalls and Williams were caught on surveillance video from a nearby gas station.

About 20 minutes later, two women told police Smalls and Williams punched them and stole their keys, stealing their vehicles. The women were able to identify Williams in a police lineup and Smalls in photo lineup.

Williams was arrested by Glendale Police after allegedly fleeing from officers on the morning of October 14. A warrant has been issued for Smalls' arrest.