Two men charged for robbing woman at gunpoint outside Qdoba 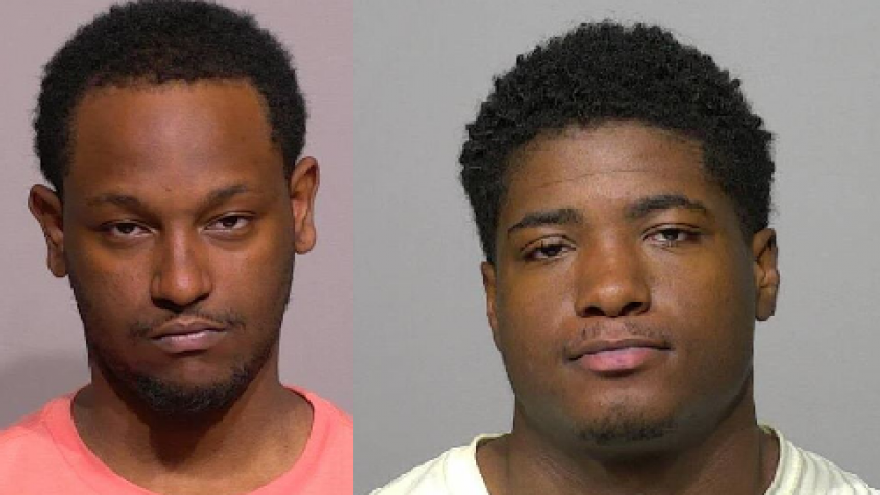 WAUWATOSA, Wis. (CB 58) –Two men are charged with robbing a woman at gunpoint outside of a Qdoba in Wauwatosa, according to court documents.

A criminal complaint states Jayuntae Gregory and Phillip Mann have been charged with armed robbery.

Authorities say the men walked up to a woman who was smoking a cigarette outside, showed a gun and demanded she open her car doors.

The men then asked the victim if she could drive them to Mayfair Mall. The victim said she was going to the mall and could give them a ride.

Once the men were in the car, they put the gun up to the victim and told her she was being robbed. Then, they demanded she pull into an alley and took her belongings.