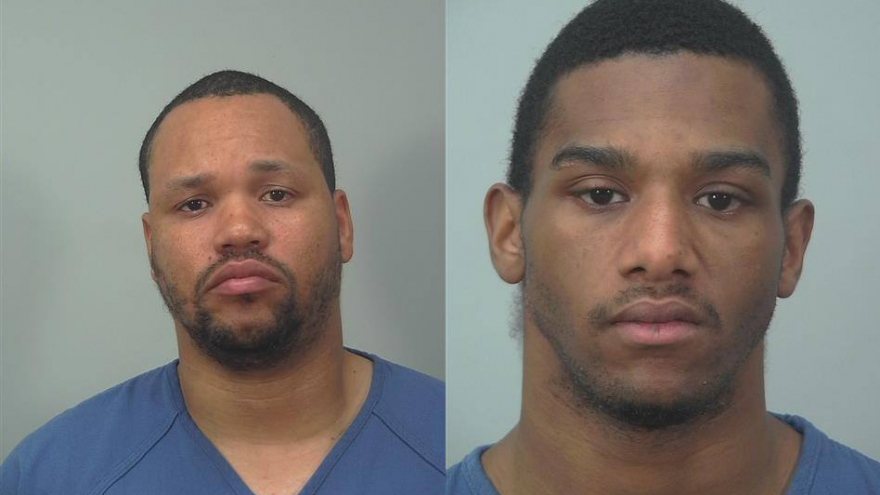 Two Dane County men are facing a long list of charges including the murder of Chris Kneubuehl.

Kneubuehl is the Kenosha man who died from a heart attack during a robbery at a Madison Culvers last month. 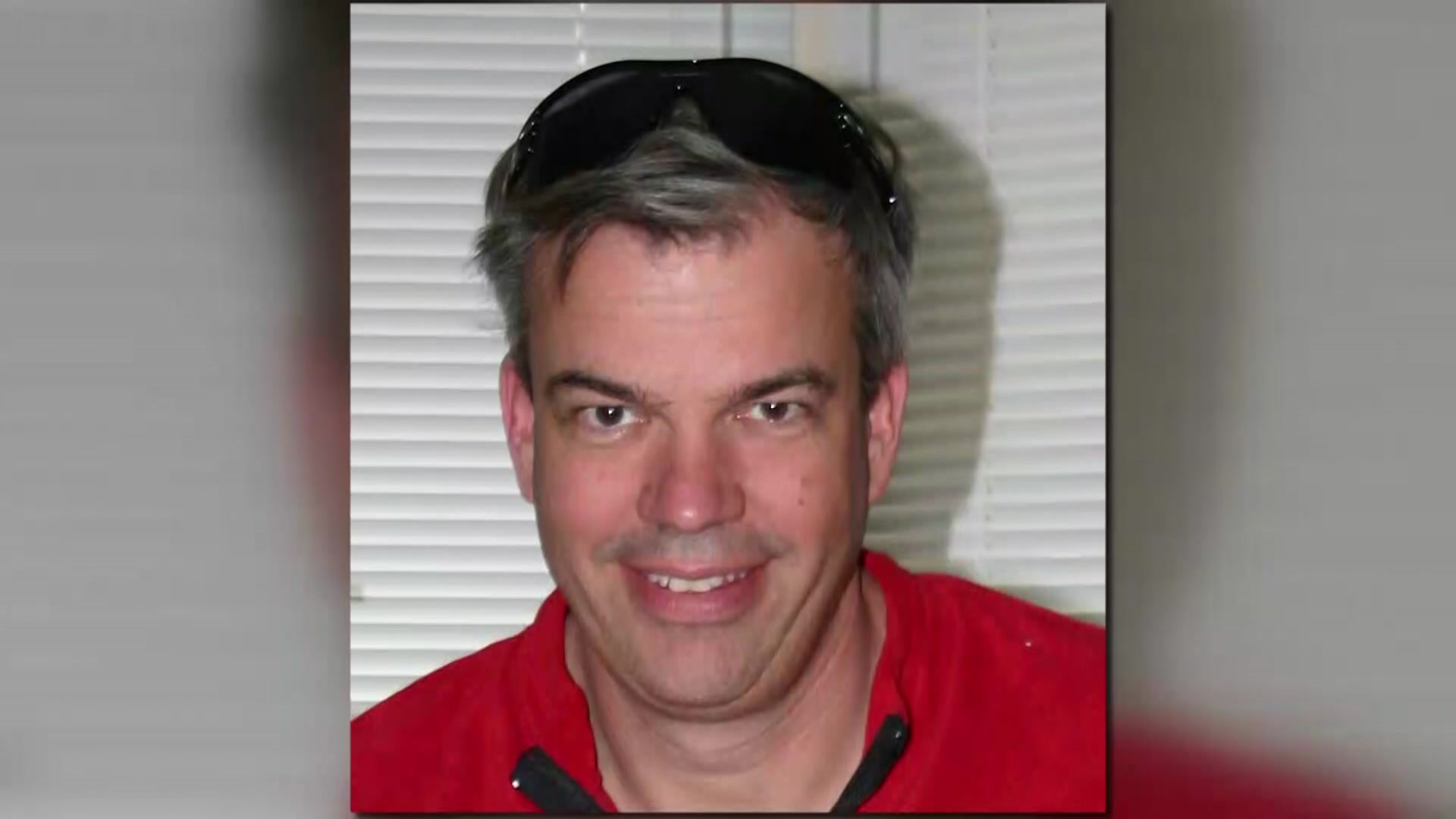 According to the criminal complaint, Xavier Fleming and Nicholas Ivy asked Kneubuehl to open the restaurant's safe.

The complaint says Kneubuehl used a tool to get in and then started having chest pains. Other employees urged Ivy and Fleming to leave so they could call for help.

The suspects told them they'd have to wait. 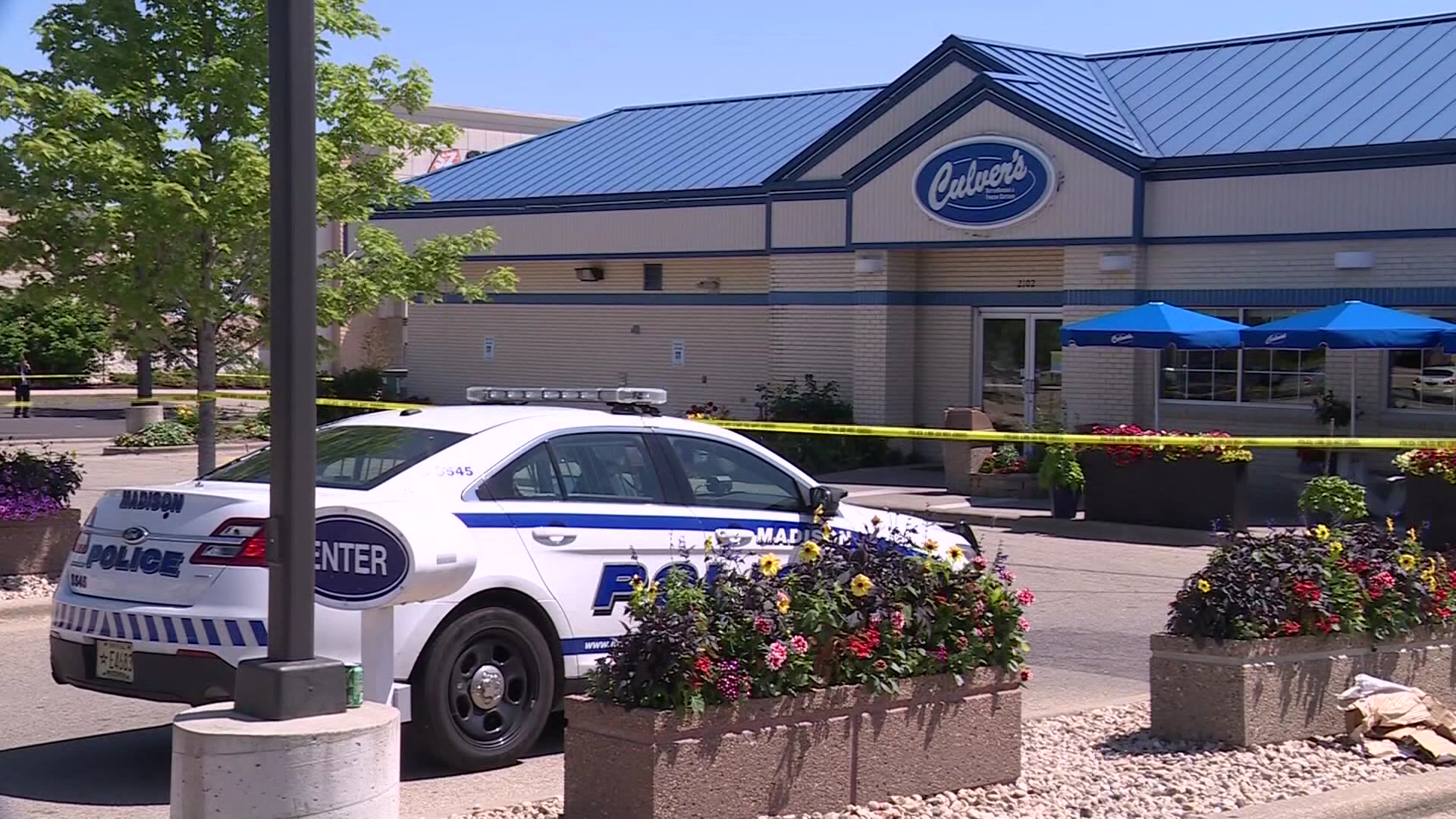 They're each facing multiple robbery charges of other Madison businesses.