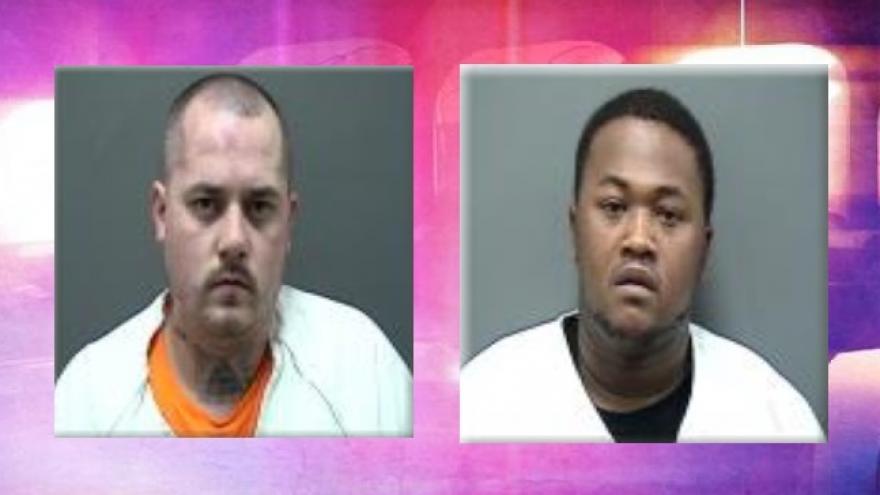 RACINE, Wis. (CBS 58) -- Two men are now facing charges of substantial battery following an assault that took place outside Coasters Bar in the city of Racine.

Marshawn Thurman and Ernest Castro are now charged in the September 17 incident.

According to the criminal complaint, surveillance footage captured the large fight.

The footage shows the two victims leaving the bar around bar close. As the pair exits the establishment, it appears there was a verbal exchange between one of the victims and several females standing in the street next to Coasters.

The footage then shows the two victims walking to the rear parking lot, followed by approximately 15 subjects who had previously been in the bar. According to police, as the victim's reached their car they were completely surrounded with no escape route.

Surveillance video showed one victim pinned against the vehicle while both suspects began to strike him in the head with a closed fist.

Surveillance video then showed the second victim being punched and violently slammed to the ground by a female suspect. (We are not naming her since she has not been charged.)

A fourth suspect also could be seen on footage picking up the purse and cell phone of the victim and fleeing the scene. (We are not naming him since he has not been charged.)

Both victims were treated at the hospital for injuries.

The victims were able to identify the suspects. One victim told police that Castro reached out to her in an attempt to "apologize."

Castro was later located and acknowledged to police that he had taken part in a "bar fight." Castro told police that one of the victims "started talking s***" with his group which is when the fight started.

Thurman was also located and told police that he was intoxicated. He also stated "If I hit the dude, it wasn't personal" and that "it was just the alcohol."