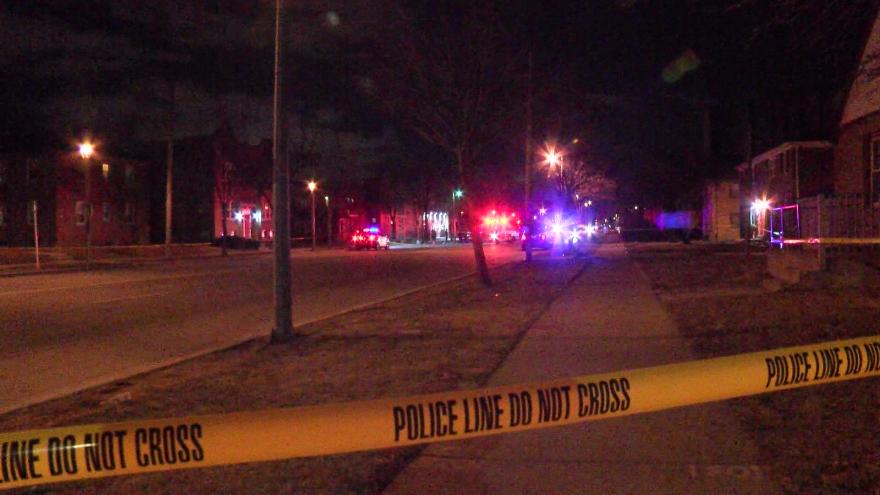 MILWAUKEE (CBS 58) -- Two arrests have been made in connection to a triple shooting on Milwaukee's north side.

Police say two men are in custody following the shooting last Thursday. Three men were hurt in that shooting near 27th and Roosevelt and two of those men later died from their injuries.

The DA's office will review the case and charges are expected in the coming days.