Two major system ramps expected to reopen ahead of Summerfest 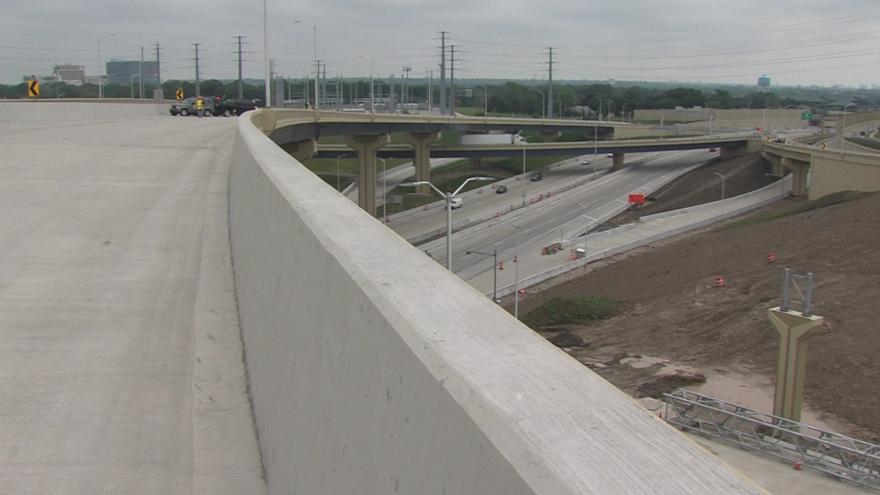 As both projects near their completion date, drivers will soon regain 2 major ramps that will make their commute around downtown and the Zoo a little easier.

By Saturday June 23rd the I-794 WB to I-43 SB system ramp at the Marquette Interchange will reopen to drivers following a three month closure for resurfacing.  The reopening of this ramp should aid drivers during both the morning and evening commutes.

Finally after being closed for over three years the I-94 WB to I-894 SB system ramp at the Zoo Interchange will reopen to drivers by Tuesday morning June 25th, weather permitting. This along with the other ramps at the Zoo began closing for reconstruction back in the Spring of 2015.

This ramp is the last of the system ramps to reopen to drivers and marks a milestone for the Zoo Interchange Project.  Work on the ramp was completed and scheduled to reopen back in November 2017 but delays in work along I-894 SB delayed the reopening by over six months.  The restoration of this ramp will be a key route for drivers wanting to access the Hale Interchange and parts south of the Zoo.

Be sure to follow @ABrovelli and watch the CBS 58 Morning News for the latest on the Zoo Interchange Project and other construction projects throughout southeastern WI.