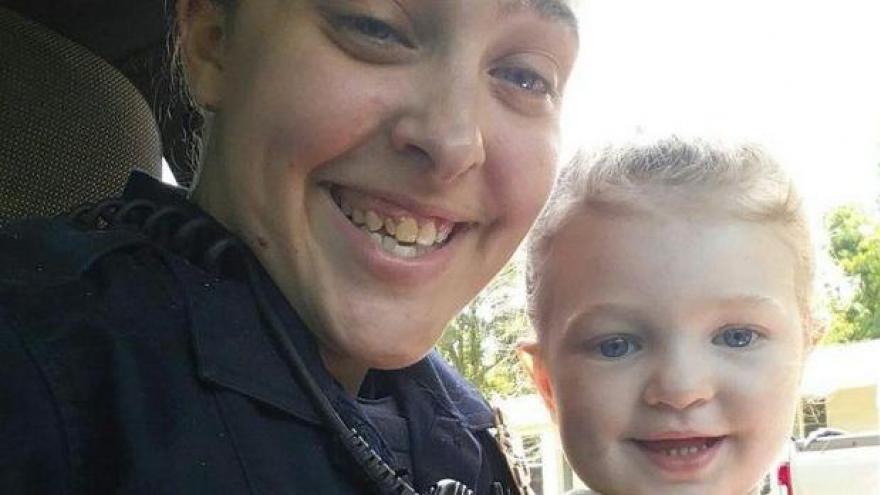 (CBSNews) LONG BEACH, Miss. - Two Mississippi police officers have been fired after the death of a 3-year-old girl, who authorities say was left alone in a parked patrol car for four hours last week.

Chief Wayne McDowell recommended the immediate termination of the officers, who were also suspended without pay during the investigation. Reports said he cited a violation of department policies - conduct detrimental to the public.

Barker’s daughter was found unresponsive in her patrol car Friday and pronounced dead at a hospital.

“Hopefully it gives us that half step forward,” the chief told, noting the death of the little girl and the officers’ involvement has taken a toll on his staff. “It’s going to take some time to get morale back and get trust back.”