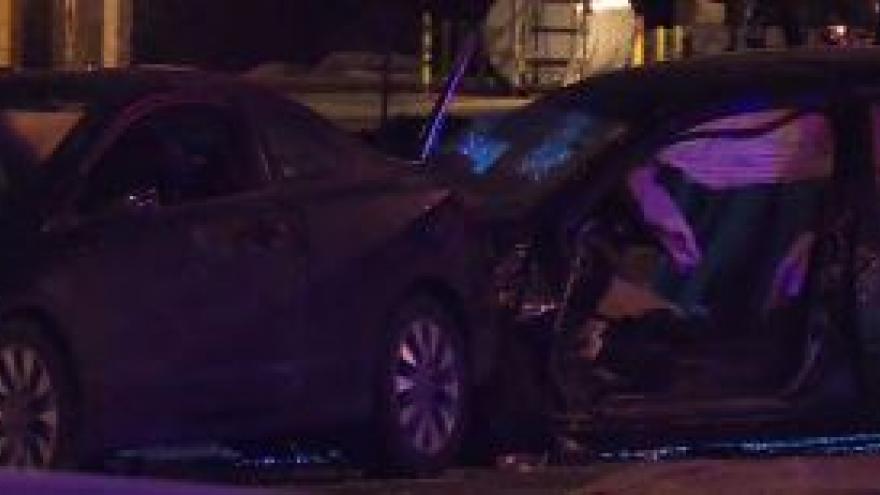 A three-car accident resulted in two adults and two children being transported to hospitals Sunday night. The accident occurred near S. 35th St. and Forest Home Ave shortly after 8 p.m.

According to the Milwaukee Fire Department, the three-car crash required two trapped people needing to be extricated by first responders. Another passenger was reported to be ejected from one of the cars.