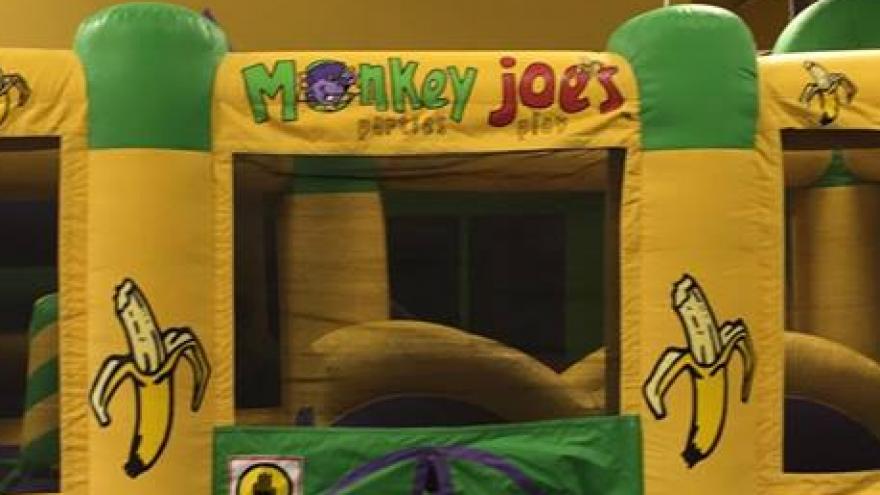 According to the criminal complaint, 47-year-old Corey Sullivan and 50-year-old Louis Sullivan cut open the armrests on chairs at two Monkey Joe's Indoor Play Centers. One was located in Waukesha and the other in Kenosha.

Officers were first dispatched to the Monkey Joe's located in Waukesha back in July of 2015. An employee called police to report that three men had entered the store and stated that they were waiting for their wife and kids to arrive. The three men allegedly hung out around the massage chairs and stood in a way that was blocking the employee's view. When the three suspects left, the employee noticed that the coin operating mechanism of the massage chair was torn open and all the money was gone. It was estimated that the suspects made off with approximately $1,500.

Officers then learned that the Monkey Joe's in the City of Kenosha had the same type of crime occur. Surveillance video obtained showed that the suspects were the same in both incidents.

An estimated $7,000 in damage was done to the massage chairs.

Positive identification was made on two suspects and they were taken into custody.