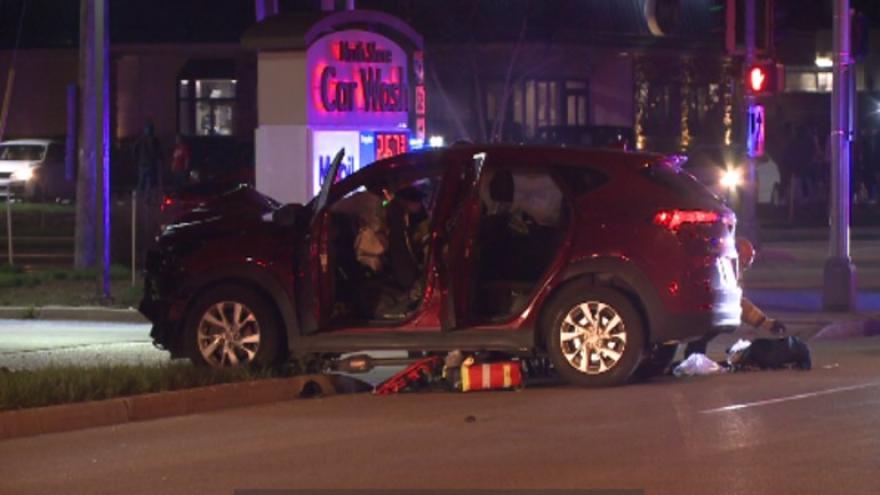 Two juvenile occupants were taken into custody after a brief foot pursuit.

After being medically cleared, they were booked at the Village of Bayside Police Department on charges of being a passenger in a stolen vehicle and resisting/obstructing an officer.

Charges for the two juveniles will be forwarded to the Ozaukee County District Attorney's Office next week.

Using a K9 and drone, the suspected driver was unfortunately unable to be located after fleeing on foot from the vehicle.