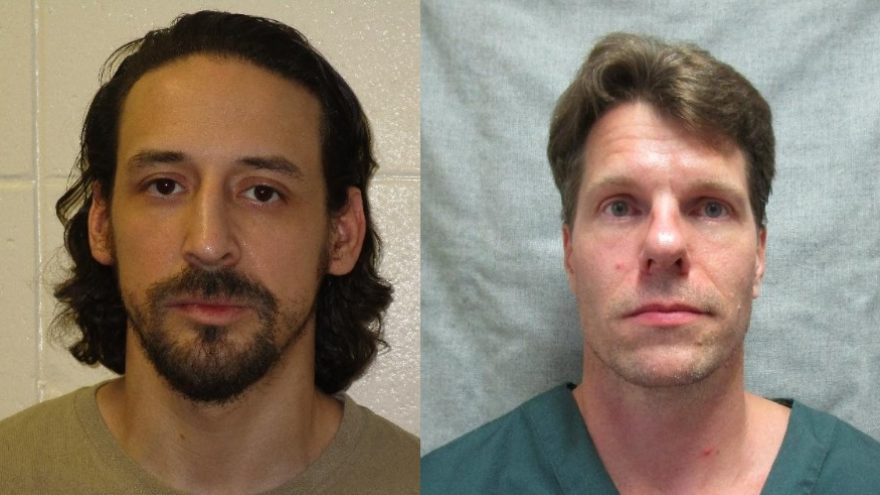 Both escaped inmates from the Columbia Correctional Facility in Portage, WI are now in custody. They arrived at Miss Carly’s and were recognized from their posted pictures. More details to follow. #rockfordilpolicedepartment

The Wisconsin Department of Corrections says Thomas Deering and James Newman escaped from the Columbia Correctional Facility by scaling the perimeter fences.

Authorities are asking people in the area to lock their doors and stay home. According to the Portage Police Department, the two men escaped shortly before 5 a.m. and are believed to be headed toward Madison.

The inmates are described as white men, ages 37 and 46.