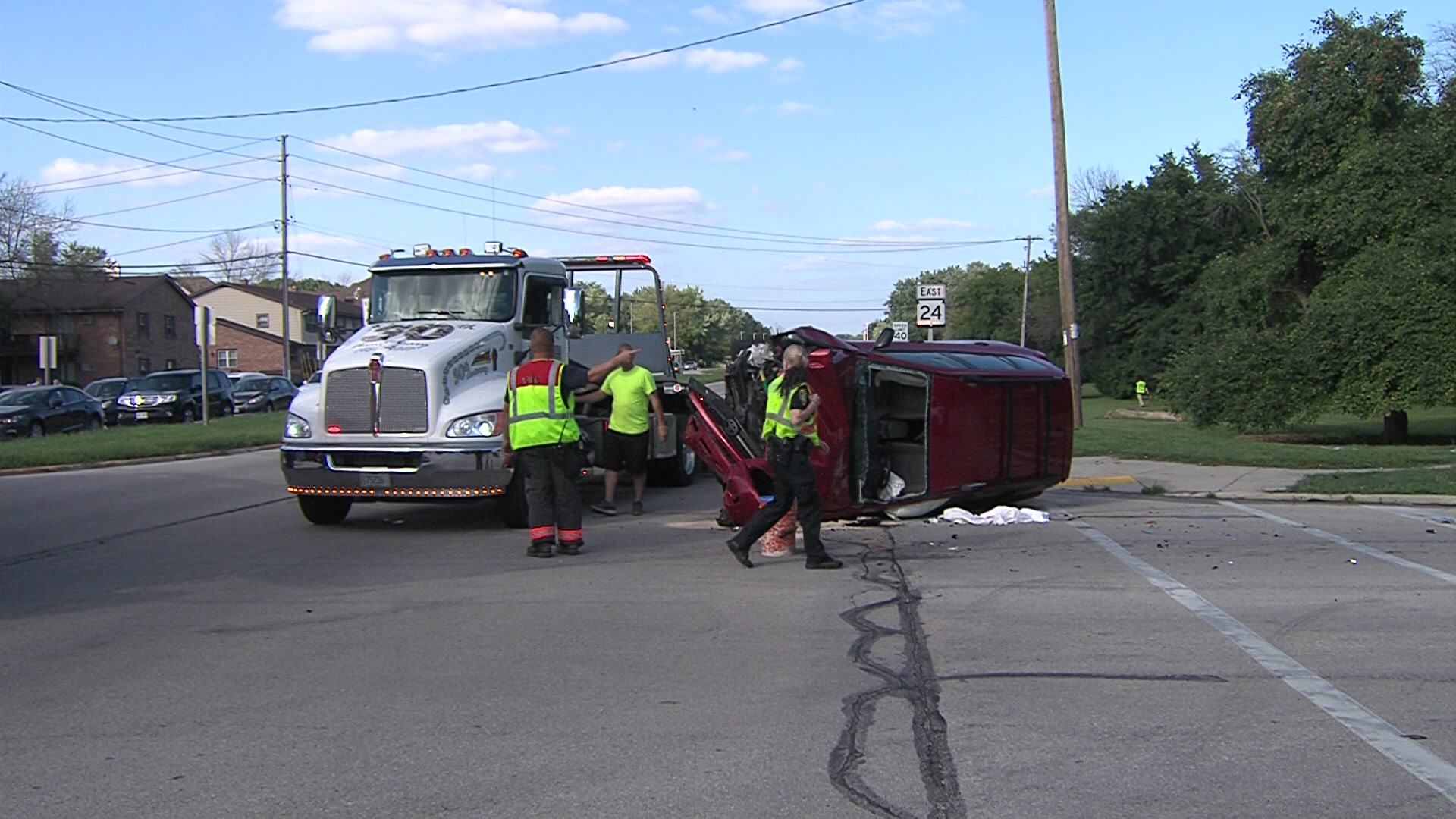 According to police, the two drivers of each car were injured. One was taken to a local hospital for treatment of non-life threatening injuries. The other driver was treated at the scene and released.

The intersection at 92nd and Forest Home was blocked off for roughly an hour. 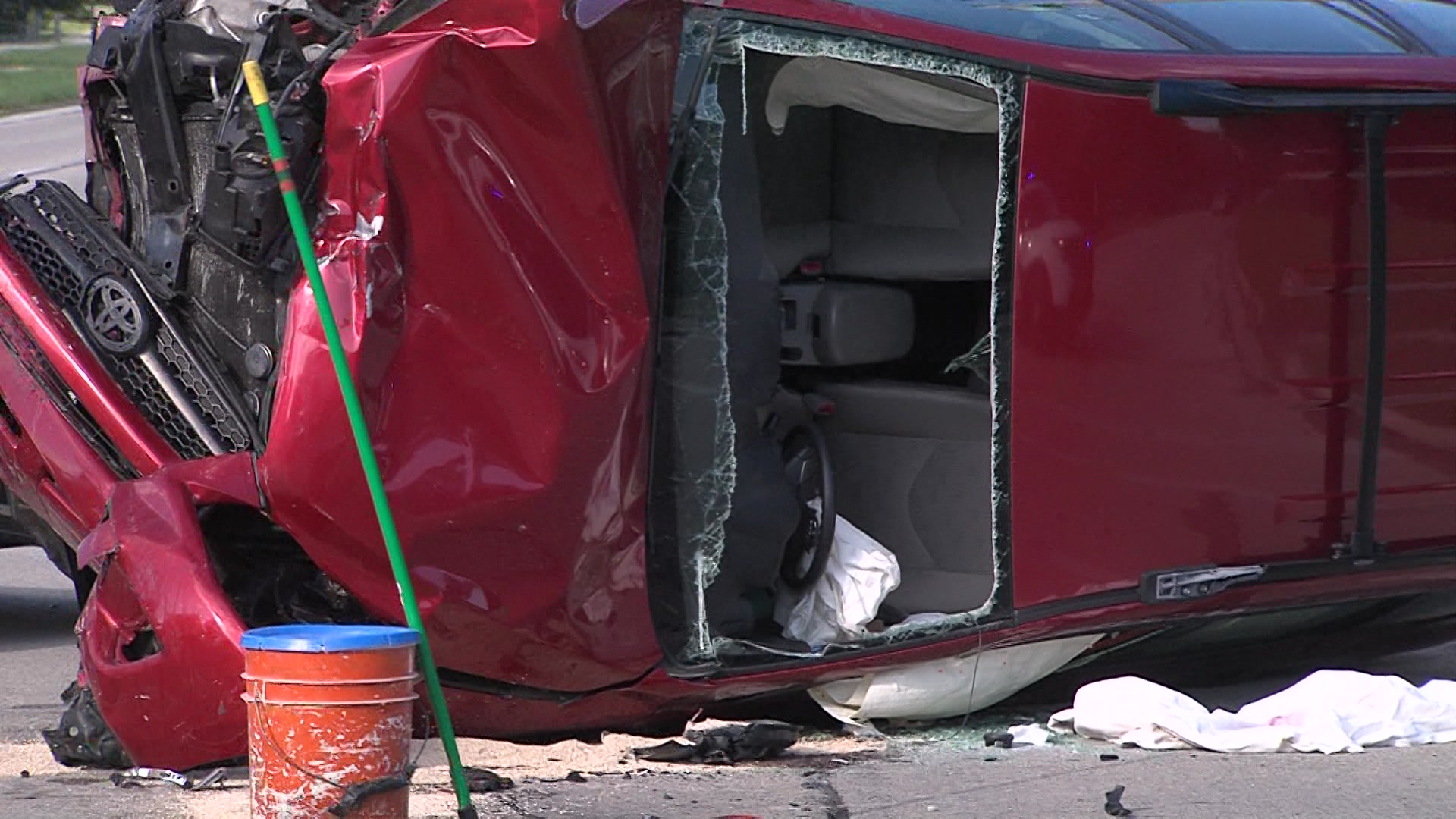