Two injured in single car crash in Mount Pleasant, alcohol believed to be a factor 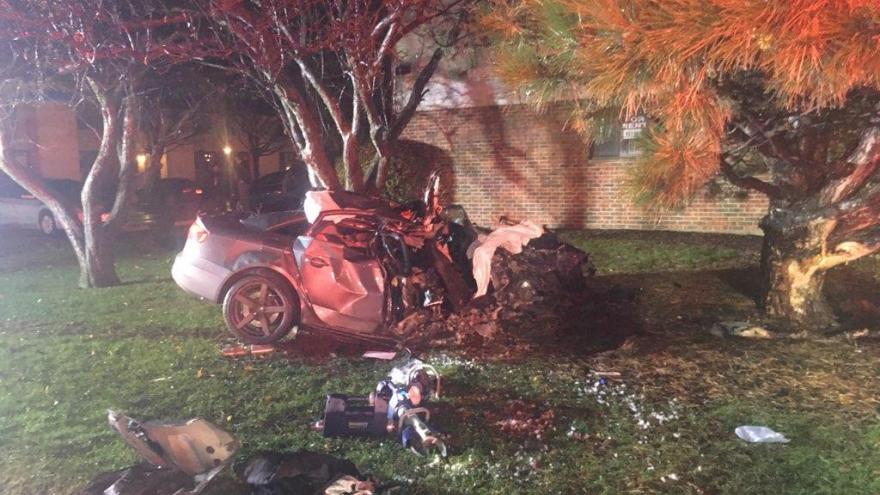 Two people were injured in a serious single car accident in Mount Pleasant late Friday night.  The South Shore Fire Department needed to cut a 34-year-old Mount Pleasant woman from the vehicle before they could provide her aid.  She was taken to Wheaton Ascension Hospital where she is reported to be in stable condition with various injuries.

According to the Mount Pleasant Police Department, the accident happened just before 11 PM in the 1400 block of Oakes Road, just south of Washington Avenue when the car driven by a 35-year-old Elm Grove man left the road and struck a tree.  First responders said the vehicle was wrapped around the tree.   The woman, who was unresponsive with shallow breathing, was trapped inside the car.  South Shore Fire personnel need to cut the vehicle in half in order to remove the woman from the car.

The driver had lacerations to his head and was transported to the hospital for treatment of what authorities describe as minor injuries.

According to the police report, the driver had a strong odor of alcohol about him.  The police believe alcohol and speed were factors in the crash.

The Mount Pleasant Police and Wisconsin State Patrol are continuing to investigate the accident.