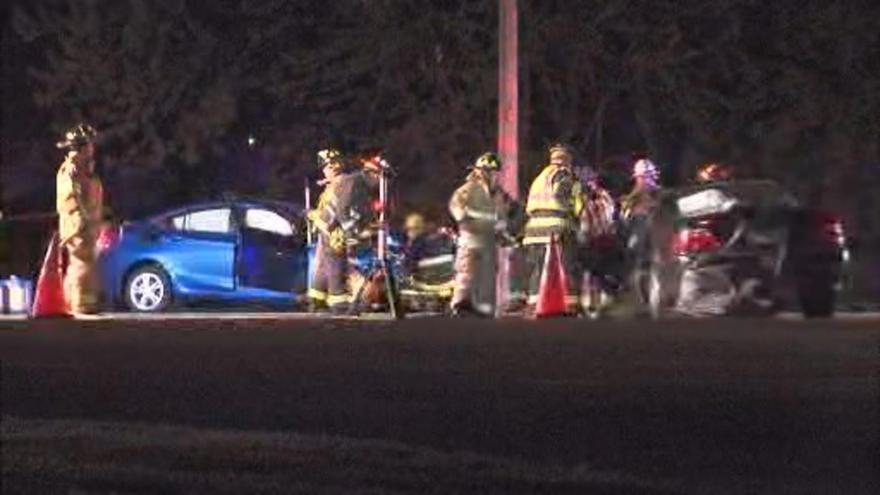 A wrong way driver on Highway 83 in Delafield collided head-on with a second vehicle, sending both drivers to the hospital early this morning.   According to the Delafield Police, a 51-year-old Hartland man was driving north in the southbound lane of Highway 83 around 12:10 this morning when his car collided with a car driven by a 16-year-old girl, also of Hartland.  The collision happened near the intersection with Mariner Drive.   The girl was treated for minor injuries and released from a local hospital.   Police said her new car had airbags that may have reduced her injuries.   The man was also taken to a local hospital for treatment, no word on the extent of his injuries.   According to the Police, the man will be charged with Operating While Under the Influence and Causing Injury.